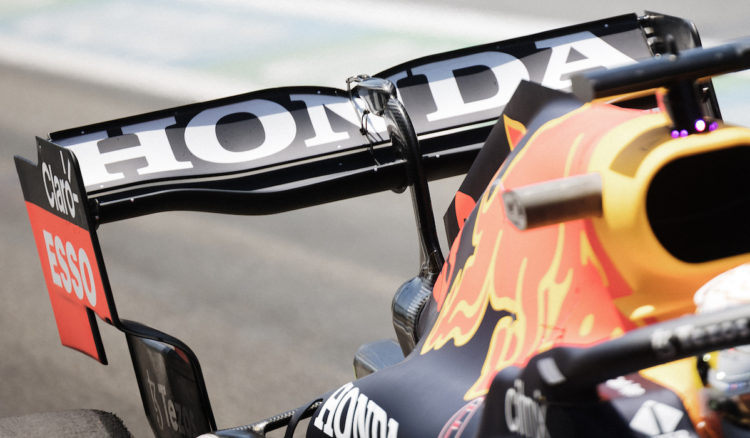 Red Bull Racing has opted to continue using its current power units for this weekend’s Azerbaijan Grand Prix, whereas its rivals Mercedes and Ferrari have opted for fresh units for all of their teams.

Azerbaijan, with its long straights, is a power hungry circuit and teams will often bolt in new engines for the event in order to access maximum performance – Spa Francorchamps and Monza are two other power hungry circuits for which teams often reserve new power units.

All eight Mercedes-powered cars (Mercedes, McLaren, Aston Martin and Williams), and all six Ferrari-powered cars (Ferrari, Alfa Romeo and Haas) will have new engines this weekend.

Honda has elected not to change the units in both Red Bulls and Pierre Gasly’s AlphaTauri, previously used in the opening five races of the Formula 1 season. Alpine has followed suit.

Yuki Tsunoda meanwhile underwent an engine change earlier in the season for reliability reasons, therefore his PU has less mileage than the other three Honda units, which have each covered in excess of 3,000km.