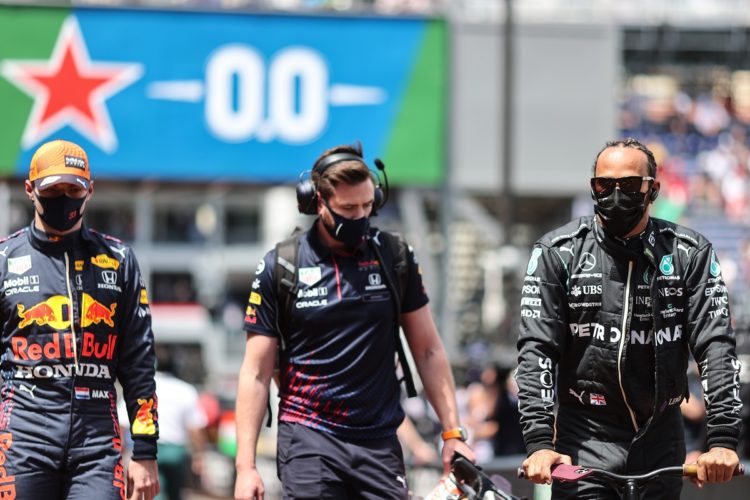 Max Verstappen has stated that “actions speak louder than words” during a title fight following his triumph at the Monaco Grand Prix.

Earlier this week, Verstappen’s title rival Lewis Hamilton suggested that the Dutchman had “a lot to prove” as they go head-to-head for this year’s championship.

Verstappen replied to the comment, stating he had “nothing to prove”.

Verstappen now leads the Drivers’ standings for the first time in his F1 career, after Hamilton endured a difficult weekend in Monaco, ending the race in seventh.

Red Bull also jumped to the top of the Constructors’ Championship for the first time since 2013, which Verstappen says is the result of making the “smallest mistakes” so far this year.

“You have to talk on the track, that’s what I like. We, as a team, so far made the smallest mistakes, and that’s why we are ahead. I hope we can keep that going for the rest of the season.”

Verstappen downplayed the importance of leading the standings after five rounds, insisting Red Bull has a task on its hands to keep Mercedes behind.

“If it’s there at the end of the season, great, but there is a long way to go,” Verstappen said.

“Of course it is good to bounce back but we have to work hard as Mercedes on normal tracks are still the ones to beat, but this is a great boost for the whole team going forward.”