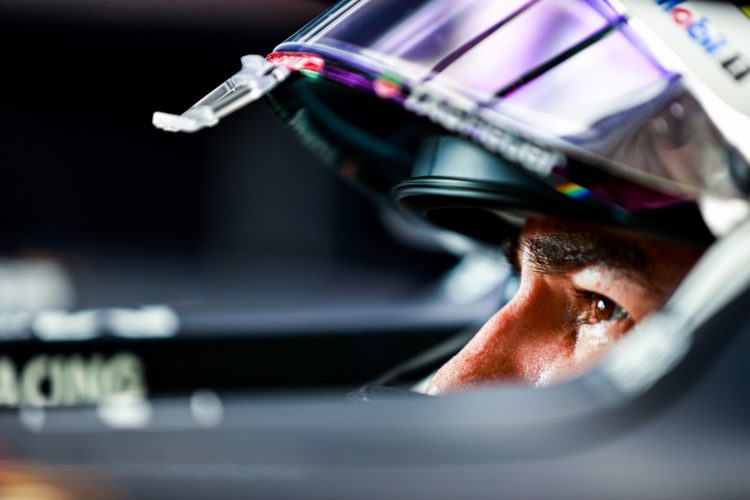 One of Sergio Perez’s bodyguard’s was shot following an attempted car jacking near his home in Mexico.

Some of the Red Bull driver’s family were in the car at the time of the robbery, though all are safe, whilst the bodyguard is in a “good condition” according to Perez.

Local media reports that during the early hours of Saturday morning in Guadalajara, robbers attempted to stop a Jeep Wrangler and steal it. However the attempt was thwarted by the family’s bodyguard’s which were in the car and also following in another car behind.

Although one was shot, they haven’t sustained life threatening injuries according to media reports, whilst Perez confirmed his condition when asked about the incident.

“They tried to rob the car of my security, and they hurt one of my security guys with one shot,” Perez said following qualifying for the Monaco Grand Prix. “He is in a good condition. The police got the robbers.

“My family is good, thank you,” added Perez.

Police in Guadalajara detained two individuals after they found the black Chevrolet the thieves used to flee the scene.