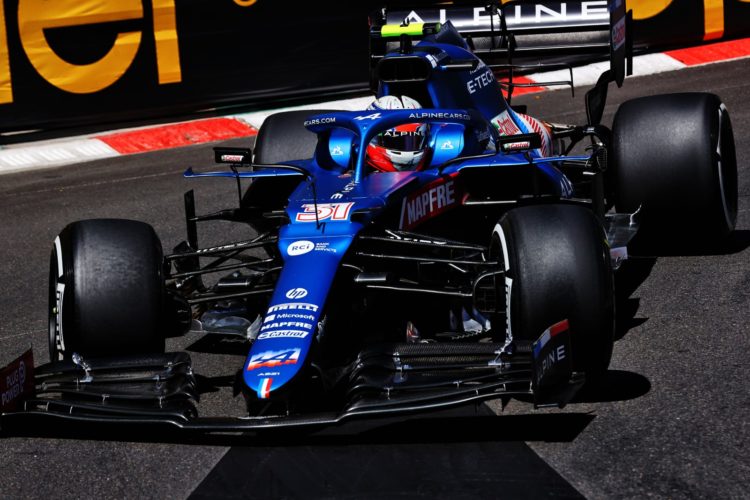 Alpine has dropped its firmest hint yet that it will retain its current driver line-up for 2022 and keep Esteban Ocon for a third successive season.

Ocon spent 2019 without a seat, occupying a role as Mercedes’ reserve driver, before landing a two-year deal as a race driver for Renault, which morphed into Alpine for 2021.

Ocon has headed Alpine’s charge through the early stages of the current campaign, scoring 10 points to the five accrued by returning double world champion Fernando Alonso.

Ocon, who still has ties to Mercedes through his management structure, is currently only contracted for 2021 but Alpine has outlined its intention to retain his services.

“Esteban is doing everything to make me consider keeping him in the team,” said Alpine CEO Laurent Rossi. I would be remiss if I didn’t think about it.

“So, at the moment, we are already engaged in some conversations with his agent, his management team, Mercedes at large.

“Esteban is a great driver so I’m happy to have that type of problem!”

Rossi later outlined that Alpine is “not looking at any drivers [outside of its current pairing] for next year.

“At the moment I am considering Esteban. Fernando is here next year with us. If we want to carry on with the momentum we have we will do that.”

Should Alpine retain its current driver line-up for 2022 then it would mark the first time since 2014/15 that it has kept the same two drivers across successive campaigns.