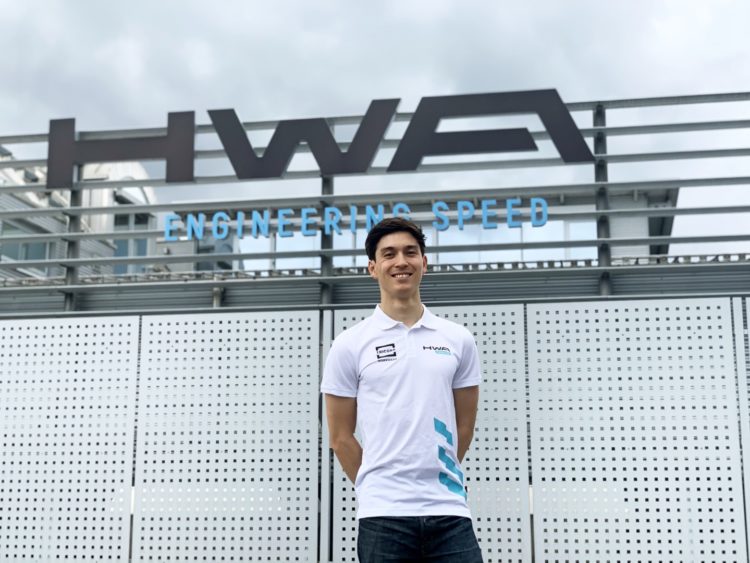 Jack Aitken has secured a return to the Formula 2 championship after joining HWA Racelab for the next two rounds of the campaign in Monaco and Azerbaijan.

Aitken competed in Formula 2 between 2018 and 2020, scoring four wins, but switched to the GT World Challenge Europe for 2021.

However on Tuesday HWA Racelab announced that Aitken will drive for the squad across the next pair of street-based events in Formula 2.

Aitken, who holds the role of reserve driver for Williams in Formula 1 and started last year’s Sakhir Grand Prix, will take the seat previously occupied by Matteo Nannini.

Nannini had taken advantage of the new-for-2021 split Formula 2 and Formula 3 calendars by signing a deal to race in both championships for HWA Racelab.

But he will now solely focus on Formula 3 for the rest of the season.

“I was surprised but also very honoured that HWA asked me to support the team in Monaco and Baku,” Aitken said.

“They are two of my favourite circuits and it is going to be a real pleasure!

“I know HWA from races in the past, in which we have competed against each other. I have always been aware of their high standard.

“I am looking forward to returning to Formula 2 and working with HWA, in order to get the absolute maximum out of the two weekends.”