Mercedes: Red Bull ‘the team to beat’ at Monaco GP 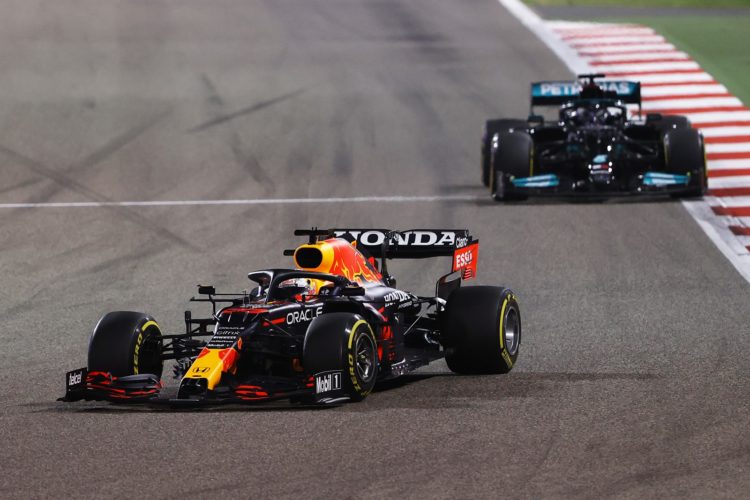 Red Bull will be “the team to beat” at this weekend’s Formula 1 Monaco Grand Prix, according to title rival Mercedes.

Mercedes and Red Bull have been embroiled in a close tussle at the sharp end of the Formula 1 grid this year, with Lewis Hamilton taking three victories to Max Verstappen’s one, and the pair having battled for track position at all four races.

Mercedes enters the upcoming event 29 points clear of Red Bull in the standings.

Hamilton edged Verstappen for victory in Monaco upon Formula 1’s last visit in 2019 but Mercedes trailed Red Bull – and Ferrari – at the preceding events in 2017 and 2018.

“There’s really no race like it and it was hugely missed last year – we can’t wait to be back in action on the streets of Monte Carlo,” said Mercedes boss Toto Wolff.

“It’s such a unique, intense weekend for the drivers and the team, with no margin for error. It puts the fire under your ass, and we love the challenge!

“Monaco is a high downforce track and we know that’s a key strength of Red Bull. They were very quick in sector three in Spain and that’s often a good indication of strong performance in Monaco.

“So, we head into the weekend knowing they are the team to beat, whilst also knowing we’ll face strong competition from some of the other teams, too.

“But, just like the season so far, we’re enjoying the hunt.”

Valtteri Bottas, 47 points behind Hamilton in the standings, labelled the Monaco Grand Prix as the toughest of the year for drivers.

“For me, personally, in terms of workload for the driver, Monaco is the toughest because there is no time to rest,” he said.

“It is literally corner after corner, and even the straights aren’t really straight, you are always turning even just a little bit.

“The main straight is the biggest, if not the only, breathing space a driver gets and even that goes pretty quickly in an F1 car! It’s definitely a challenge.”