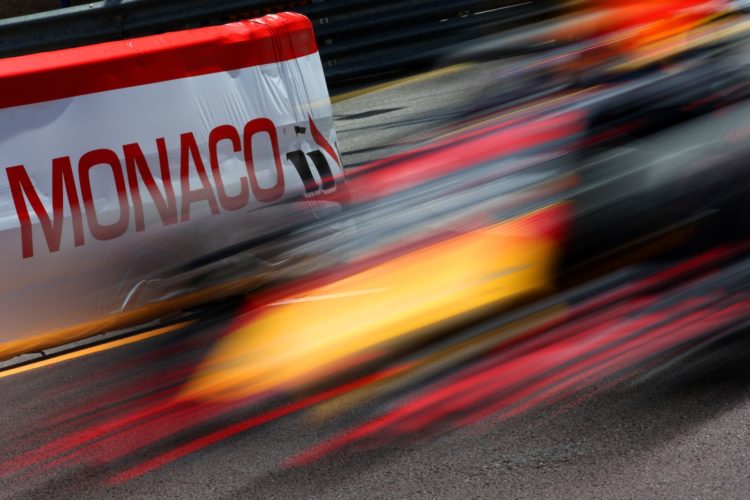 Formula 1 returns to Monaco this weekend and it marks an anniversary for Red Bull Racing – though not one that should be looked upon favourably.

It is three years since its non-Max Verstappen car, at that stage driven by Daniel Ricciardo, has won a grand prix.

On that occasion Ricciardo was peerless all weekend through the streets of the Principality in a stunning display.

Verstappen, meanwhile, made a crucial mistake amid a troubled run in form, which marked a turning point in his career, since when he has been a formidable and regular front-runner.

In the interim three years Verstappen has scored 34 podiums, eight of which have been victories, while Alexander Albon’s pair of third-place finishes last year are the sole trophies for the second car.

The current occupant is comfortably the most established driver that Red Bull has taken on in its history and the start to the campaign has been patchy.

Sergio Perez, approaching his 200th race, cautioned pre-season that it would take him five rounds to get up to speed and that milestone will be reached this weekend.

Perez’s Bahrain prospects were hurt by failing to extract the best from Mediums in Q2 while that setback became redundant after his formation lap failure. That sparked a strong recovery to fifth at a circuit where he historically thrives.

A career-first front-row start at Imola was squandered by an off in the wet and a race-defining spin after the restart while at Portimao the race pace was strong but undermined by losing positions early on.

At Barcelona a shoulder complaint through qualifying accentuated his plight, as did a Q3 spin, and from eighth he recovered to fifth, via a strong first-lap and daring move on Daniel Ricciardo.

Perez was not hired as Red Bull’s next Formula 1 hotshot, in a deviation from Red Bull’s usual focus on youth, but to provide an experienced yardstick and fruitful back up for Verstappen. The outcome of the Spanish Grand Prix was a prime example of Red Bull needing Perez in the mix; Mercedes may still have won even with Perez among the front group but his presence would have made the challenge more difficult.

“We desperately need him to be in that gap so Mercedes don’t have the strategic options that they had,” said Red Bull team boss Christian Horner post-race in Spain. “And so, I’m convinced that that will come for Checo, you know, as he finds more confidence, and [has more] time in the car.”

It has not been a showstopping start to life in Red Bull colours for Perez but his current situation nonetheless needs to be placed into context.

The reduction in pre-season test time, along with the loss of one hour of practice at each event, means there has been less wiggle room for experimentation and acclimatisation. Perez has spoken of wanting weekends to begin just as they are ending, such is the manner in which he is getting to grips with the nuances of the RB16B. He is not the only driver lagging behind a driver already embedded within a team.

Perez has 32 points to Verstappen’s 80 – a figure of 40 per cent – which compares relatively favourably with how others are faring. Daniel Ricciardo is on 58 per cent of Lando Norris’ points, Carlos Sainz and Fernando Alonso on 50 per cent of Charles Leclerc’s and Esteban Ocon’s tally respectively, while Sebastian Vettel is yet to score for Aston Martin. No one who changed teams over the winter is yet fully thriving.

But for those drivers 2021 is the first step of a multi-year process, with an eye on the new regulations, while for Perez he currently only has this season, and needs to perform at the sharp end of the grid.

Valtteri Bottas – sitting on 50 per cent of Hamilton’s score – has pocketed a trio of podium finishes and a pole position for Mercedes this year. He has been a dutiful team player for years.

The next couple events come at a prosperous time for Perez, with the Mexican having previously finished on the podium in Monaco and Azerbaijan – where he has historically been very strong.

“I’m looking forward massively to Monaco, especially with this car, I think we have a shot at winning the race,” he asserted confidently after Barcelona. “So, yeah, hopefully we are able to be back strong.”

If Red Bull is to halt the Hamilton/Verstappen juggernaut then it needs to maximise every single opportunity over the coming months – and that includes having its second car battling for honours. It would be an opportune time to emerge as a factor in the title fight.