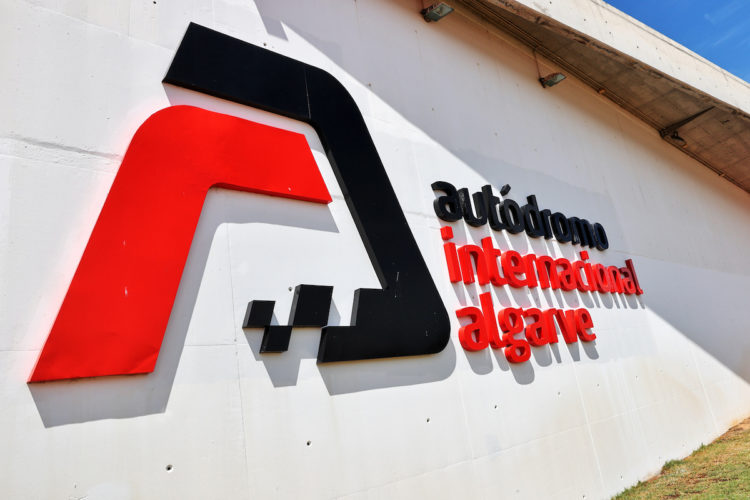 The provisional entry list for the World Endurance Championship’s 8 Hours of Portimao has been released,  with 33 cars listed for the second round of the championship.

The entry list confirms the planned, and much-awaited, debut of Glickenhaus and its 007 LMH hypercar, for the first time in WEC competition.

Glickenhaus were previously planning on entering the Spa round, the first race of the 2021 championship, but had to push back their debut as they couldn’t get the car homologated in time. Indeed, they will only enter 1 car for Portimao, as the other chassis gets a full rebuild after a 30 hour test.

As previously announced, the entry list confirms that Ryan Briscoe, Richard Westbrook, and Le Mans veteran Romain Dumas will be driving the car.

The other Le Mans Hypercar entrants, Alpine and Toyota, keep the same driver lineups as from Spa.

In LMP2, the Spa-only G-Drive cars, run by Algarve Pro Racing, are absent, as is the PR1 Motorsports Oreca. As there’s a date clash with the Detroit round of the IMSA WeatherTech SportsCar Championship, Filipe Albuquerque and Renger van der Zande have been replaced by Paul di Resta at United Autosports and Louis Deletraz at Inter Europol Competition.

Another driver affected by the date clash, but has not yet been replaced, is Loic Duval at Realteam Racing. His absence is marked by TBA, alongside Esteban Garcia and Norman Nato.

Corvette are also absent from the GTE-Pro entries, as the US-based team only planned to compete at Spa in their preparation for Le Mans in August. That leaves Porsche and Ferrari to duke it out for GTE honours over the course of the 8 hour race.

Finally, GTE-Am sees the addition of Kessel Racing, with Takeshi Kimura, Mikkel Jensen and David Fumanelli behind the wheel. Andrew Haryanto has also been replaced by 75-year-old Dominque Bastien at Dempsey-Proton Racing, as the American prepares for the Le Mans 24 Hours, although Haryanto is expected to return for the third round at Monza in July.

The WEC 8 Hours of Portimao takes place on the weekend of June 12-13, with the race starting at 11am local time. 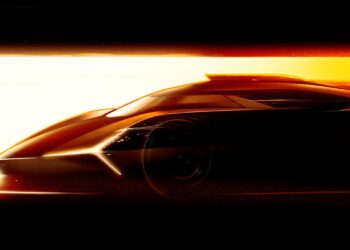