WRC to switch to 100% sustainable fuels 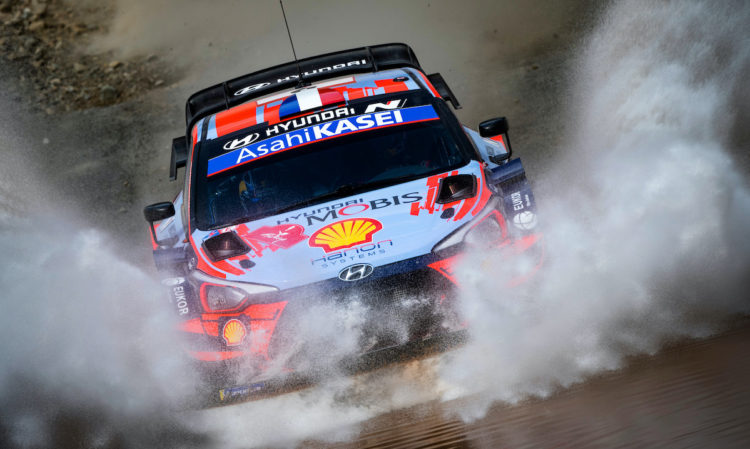 The World Rally Championship will become the first FIA sanctioned championship to switch to 100 per cent sustainable fuels next season.

Galway-based P1 Racing Fuels will provide “cutting-edge performance fuel” for the rally championship beginning in 2022, over a three-year period.

The move to hybrid power has been in the works for several years now and will come to fruition next year as the sport looks to reduce its carbon footprint, with FIA president Jean Todt hailing the championship’s new era.

“The FIA is strongly committed to leading motor sport and mobility into a low carbon future,” said Todt.

“By introducing sustainable fuel along with the hybrid technology for Rally1 we are taking a significant step towards the new era of the World Rally Championship in 2022.”

Martin Popilka, CEO of P1 Racing, added: “Our proprietary formulation is the product of four years of research and innovation, representing a first in the world of racing technology, but also, an important step towards carbon neutral engines as part of the future of sustainable mobility.

“Providing an innovative, sustainable and cost-efficient fuel available at scale is not only exciting for the world of motorsport, but the world of motoring, a promising sign that the future of carbon-neutral production automobiles is now a step closer to reality.” 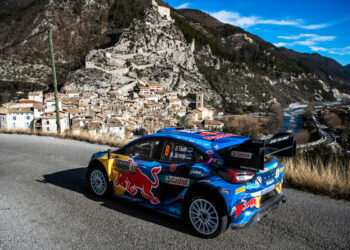 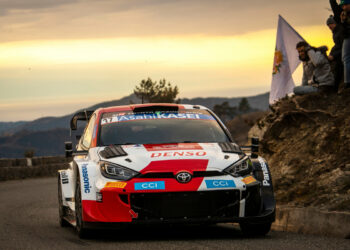 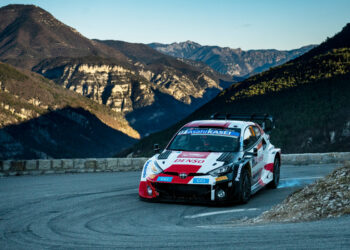