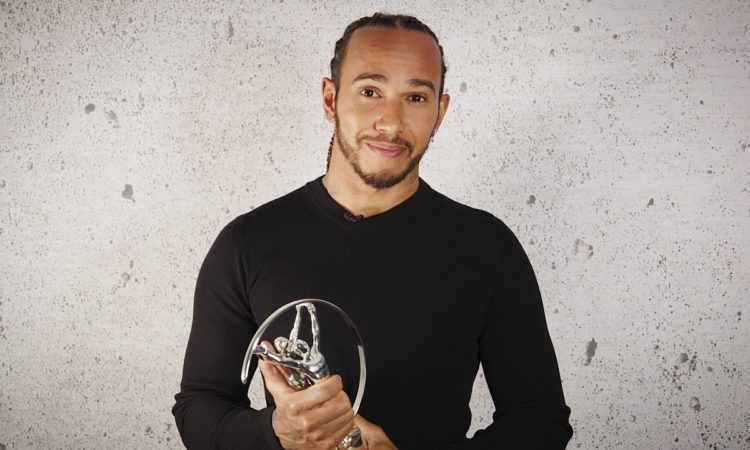 Lewis Hamilton has picked up his third Laureus Award and is the ever first recipient of the new Athlete Advocate of the Year Award.

The seven-time Formula 1 World Champion – the most successful F1 driver in history – has led a push for equality within motorsport and called for greater diversity.

In the wake of the death of George Floyd last year, Hamilton aimed to highlight the lack of diversity by kneeling on the grid and wearing a ‘Black Lives Matter’ t-shirt. He also set up the Hamilton Commission, which he hopes will accelerate F1’s diversity plans.

During a digital event hosted from Seville, Hamilton was awarded the Athlete Advocate of the Year Award, which is his third Laureus Award after winning the Breakthrough Award in 2008, and last year he shared the Sportsman of the year Award with football icon Lionel Messi.

“A huge thank you to the Laureus World Sports Academy for presenting me with this incredible award,” Hamilton said via video call.

“This past year has been incredibly difficult for so many, but it has also been heartening to see the power of our collective voices spark new conversations and change.

“The impact of each and every one of you who have stood up, is so inspiring, so I want to thank you. Please keep fighting, keep shining your light.”