Vettel to get upgraded Aston Martin at Spanish GP 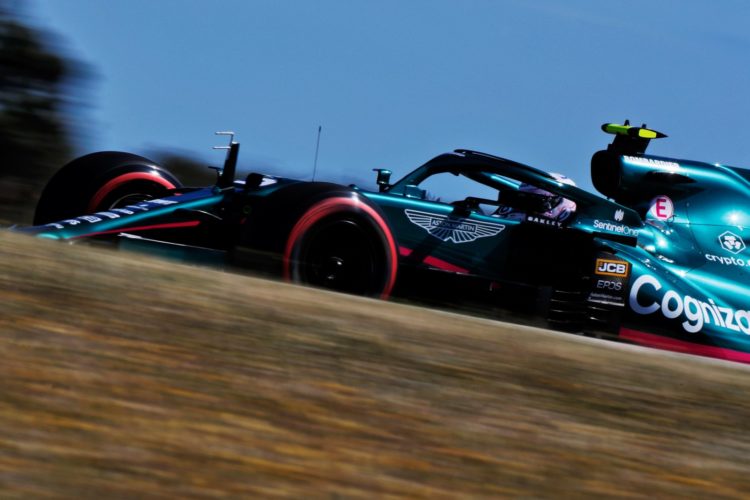 Sebastian Vettel will receive Aston Martin’s updated AMR21 at this weekend’s Spanish Grand Prix as the team bids to improve its Formula 1 fortunes.

Aston Martin has struggled for performance through the early stages of 2021 and holds only seventh place in the Constructors’ Championship.

It readied updated components, concentrated on the floor area, in time for the Portuguese Grand Prix but only for Lance Stroll, on account of the Canadian’s superior position in the standings.

Stroll was eliminated in Q1, an outcome the team attributed to factors external to the new components, while Vettel secured his first Q3 appearance in 16 grands prix.

Vettel lost ground in the race while Stroll made progress as the pair finished 13th and 14th respectively.

Aston Martin’s Performance Engineering Director Tom McCullough explained that the team’s data showed the components yielded gains even if they were not fully shown in Portugal.

“You do not have to be a skilled mathematician to realise that their race performances were opposites, and the reason for that is that.

“The post-race analysis we have done duly showed that Lance was able to access greater race pace than Sebastian was, the result of the aero updates uniquely fitted to his car, which he used to good effect.”