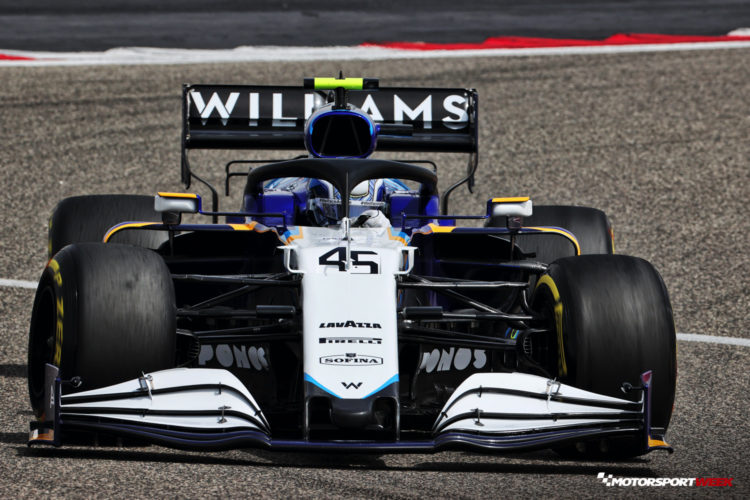 Nissany linked up with Williams at the end of 2019 and was appointed as its test driver in early 2020.

The Israeli, who races for DAMS in Formula 2, will replace George Russell for Friday’s opening practice session at the Circuit de Barcelona-Catalunya.

He previously drove Williams’ FW43B on the opening day of pre-season testing in Bahrain in March.

“I’m very keen to get back in the car,” said Nissany. “Barcelona was my first FP1 session last year and we have made a lot of progress since then, so I’m looking forward to demonstrating that on track.

“It feels great to experience the steps of development each time I jump in the car.”