Verstappen frustrated by focus on ‘too hard’ tyres at Portimao 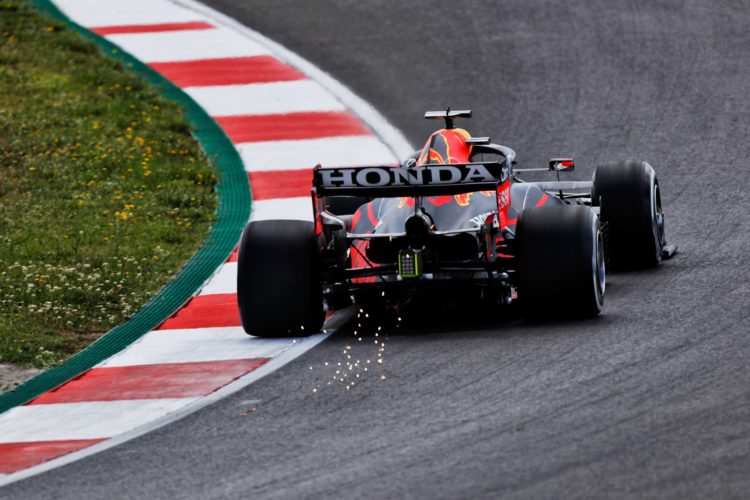 Red Bull’s Max Verstappen said it was “not very enjoyable to drive” during practice for Formula 1’s Portuguese Grand Prix and expressed frustration at the focus on tyres.

Pirelli has brought the three hardest compounds from its range of five-dry weather tyres – the C1s, C2s and C3s – to the circuit.

Verstappen finished a close second to title rival Lewis Hamilton during the second practice session but was frustrated by the situation.

“It’s just very tricky out there with the tarmac again,” said Verstappen. “It’s super slippery. I know it’s the same for everyone but it’s not really enjoyable to drive.

“Of course the tyres have changed and of course we’ve lost a bit of grip from the car compared to last year but yeah, it’s very tricky out there and it’s a shame.

“Because it’s all about tyre prep, tyre temperature, and it shouldn’t be like that, but it’s of course like I said before, it’s the same for everyone.”

Hamilton expressed his belief that sole supplier Pirelli should have brought softer tyres for this weekend’s event.

“We came here last year and the tyre was too hard, and come here again and the same tyre [compounds],” he said.

“They’re [the construction] harder this year, so it feels like we’ve come with the too hard compound in my opinion, it should have been mid-range, C2s, C3s, C4s, but everyone’s on the same ones so we’ll get through it somehow.”