Track limits to be monitored at three Portimao corners 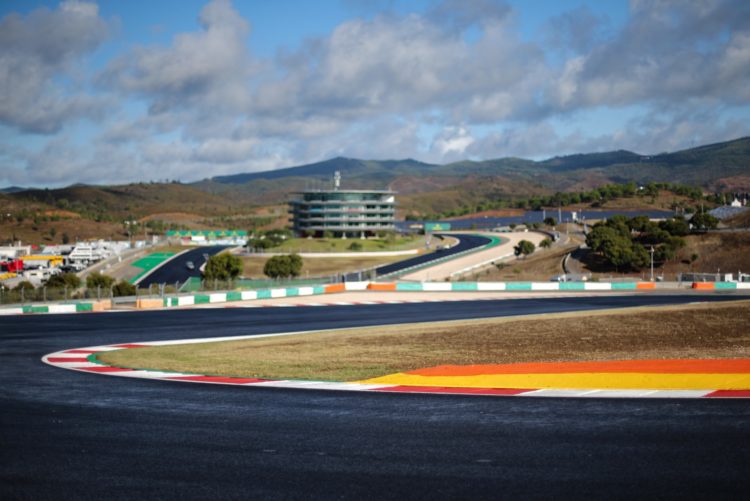 Formula 1 drivers will have their lap times deleted if they exceed track limits at any one of three turns at Portimao, the venue for this weekend’s Portuguese Grand Prix.

Formula 1 first visited the Algarve-based circuit last year and it received a reprieve for a second event on the restructured 2021 calendar.

The Portimao layout has not been changed since last October’s race, with the fast right-hand kink at Turn 1 still in use as opposed to the chicane, though a second DRS zone has been added between Turns 4 and 5.

Ahead of this weekend’s round Formula 1’s Race Director Michael Masi has outlined that track limits will be monitored at three turns.

Any lap time achieved during any practice session or the race by leaving the track and cutting behind the red and white kerb on the exit of Turn 1 or Turn 4 will result in that time being deleted.

Similarly any lap time achieved by leaving the track on the exit of Turn 15 will result in that lap time and the following lap time being invalidated. A driver will be judged to have left the track if no part of the car remains in contact with the track.

The ruling is the same as was in place for Saturday and Sunday at last year’s Portuguese round, following tweaks made after Friday practice, when the white line at Turns 1 and 4 was deemed the limit – with 125 laps erased across the two sessions.

As usual drivers will be issued a black and white flag if they exceed track limits on three occasions, at any corner, during the race. Any further breach will then be reported to the stewards.

AlphaTauri’s Yuki Tsunoda was handed a five-second time penalty during the race at Imola for the transgression.