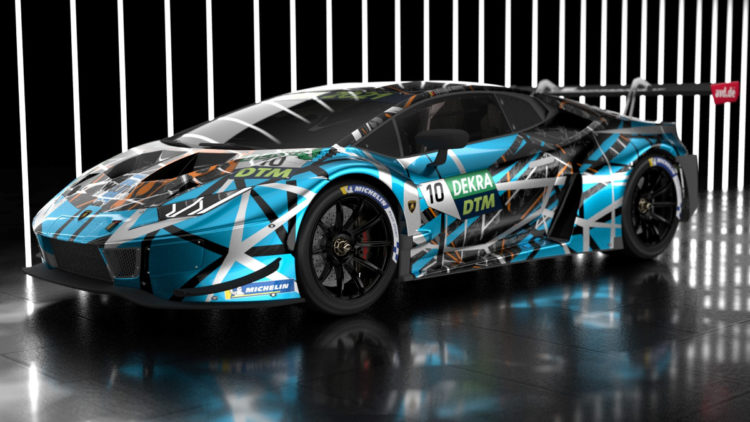 The team, based out of Dresden, filed an entry into the GT3-based championship less than a week ago, according to team principal Jens Feucht.

“We submitted the entry last Saturday,” Feucht says. “Very special thanks go to our shareholders, who have also placed their trust in me for this major project.

“We would also like to thank our vehicle partner Lamborghini. They promote and support us in the DTM project as well!

“We will do everything to ensure that we can perform well and celebrate successes together.”

It will mark the first time that Lamborghini has competed in the German series and the first Italian manufacturer to see action in the DTM since Alfa Romeo.

Driving duties for the German squad will be carried out by 19-year-old Esteban Muth. He formerly competed in Japanese F1 and the Toyota Racing Series in New Zealand before transitioning into sportscars.

After racing in the GT World Challenge Europe and GT4 European Series, he becomes the first Belgian to compete in the series since 2020 Le Mans class winner Maxime Martin. 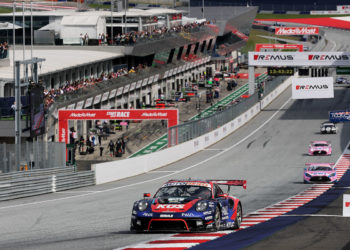 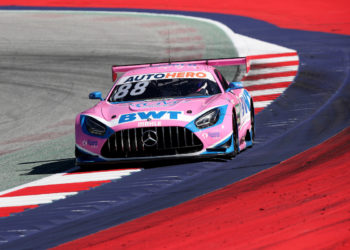 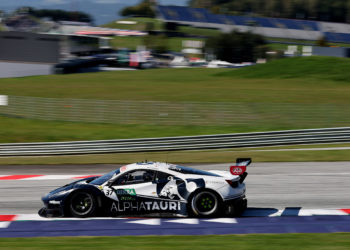