Portimao gets second DRS zone for 2021 F1 round 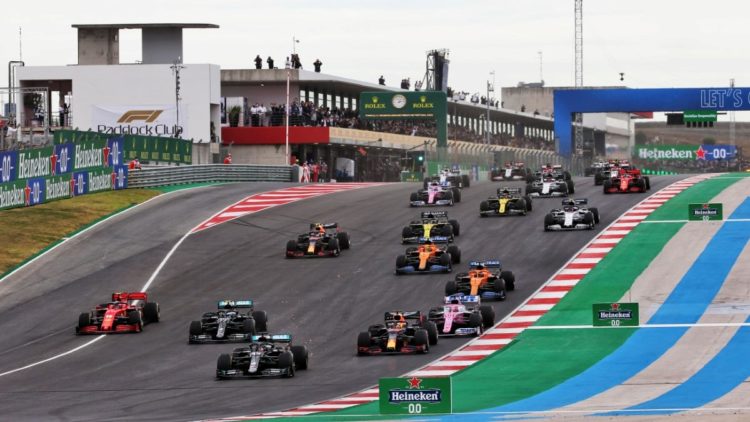 A second DRS zone has been added to Portimao, while the existing zone has been shortened, ahead of the circuit hosting this weekend’s Formula 1 Portuguese Grand Prix.

Formula 1 returned to Portugal in 2020 following a 24-year absence and competed at the Portimao circuit for the first time.

On that occasion one DRS zone was in place along the main straight but for the upcoming event a second zone has been installed.

The new zone will be located between Turns 4 and 5, with the detection point 35 metres before the uphill left-hander, and the activation point 180 metres after the exit.

The existing DRS zone has also been shortened compared to the 2020 running of the event.

This is a reduction of 120 metres compared to last year’s round.