What is Sprint Qualifying and how does it work? 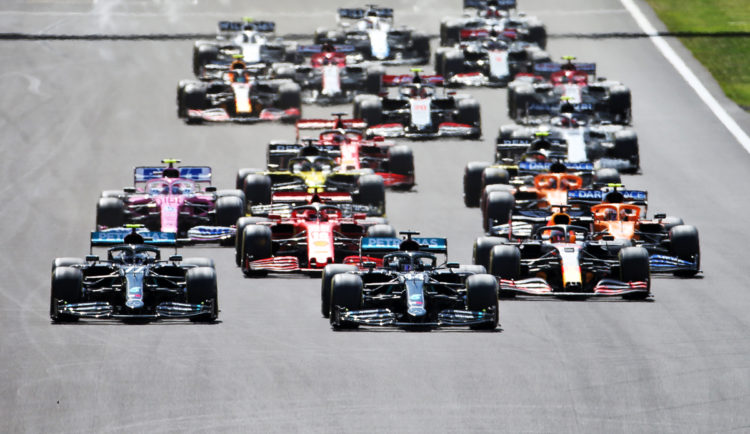 Formula 1, the FIA and all 10 teams have unanimously agreed to trial Sprint Qualifying at select events in 2021. But how will the new format work? MotorsportWeek.com explains.

What has been decided?

After several years of discussions, including rejecting the idea of a reversed grid race, Formula 1 will change the format at a trio of this year’s events.

It was felt that, ahead of the regulatory overhaul for 2022, this year presented an opportune moment to experiment with the format.

It marks the biggest overhaul to the grand prix weekend structure for several decades and the first time since 1985 that drivers will race wheel-to-wheel on a Saturday.

A race, dubbed Sprint Qualifying (rather than Sprint Race, so as to not take anything away from Sunday’s main event), will take place on Saturday afternoon, and will last for 100km – about the third of a length of a full grand prix.

There will be no mandatory pit stop and the outcome of Sprint Qualifying will determine the grid for Sunday’s grand prix.

Will there still be qualifying?

Yes. The current format, held on Saturday afternoon or evening at grands prix, will instead be shifted to Friday afternoon.

This will effectively take place instead of the current second practice session – though in a change to the regulations drivers will only be permitted use of the Soft tyres throughout the session.

It means that drivers will be able to start the main grand prix on any dry-weather compound they wish.

As for practice, two sessions will take place on Friday and Saturday, each lasting 60 minutes.

How will parc ferme regulations work?

Formula 1 will impose parc ferme regulations from the start of Friday’s qualifying session – which means the remainder of the weekend, including the rescheduled second practice, will take place without substantial changes permitted to the car.

However it has been outlined that a number of alterations will be permitted between Qualifying and Sprint Qualifying.

Weight distribution may be altered, while power unit and gearbox cooling may be adjusted by altering the engine cover outlets if the temperature has changed by 10 or more degrees centigrade.

Will there be points?

Yes. Formula 1 has outlined that points will be available for Sprint Qualifying though they will be modestly distributed.

The top three at the conclusion of the 100km Sprint Qualifying will be awarded three, two and one point respectively.

That compares to the top 10 receiving points at the conclusion of the full grand prix, with 25 for the winner.

Where will it be held?

Formula 1’s 2021 calendar still remains at the mercy of the pandemic but it is hoped that the majority of the remaining events will take place as scheduled.

In the release to formally announce the news, issued on Monday afternoon, it was outlined that Sprint Qualifying will take place at two European and one non-European rounds.

It is widely expected that these are Silverstone, Monza and Interlagos, though the Brazilian round is most at threat of not taking place.