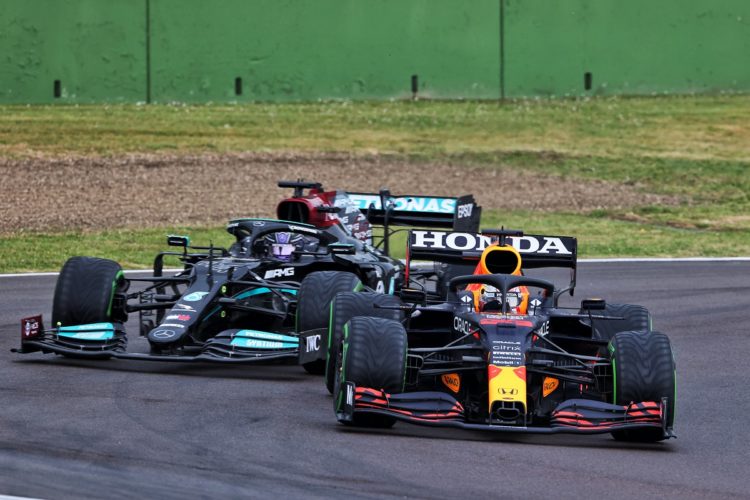 The opening two rounds of 2021 have demonstrated that “marginal gains” will determine the outcome of the Formula 1 season, according to Red Bull’s team boss.

Mercedes and Red Bull have a pole position and victory apiece from the opening pair of events courtesy of Lewis Hamilton and Max Verstappen respectively.

In the Drivers’ Championship Hamilton holds a one-point advantage over Verstappen while Mercedes is seven clear of Red Bull in the Constructors’ battle.

“That’s what it should be about fundamentally, the two best drivers in the sport going head-to-head.

“I certainly hope we can sustain this level of performance. Mercedes, you can see the progress they’ve made since a difficult start in the Bahrain test. They’re in good shape and they’re not standing still.

“We need to keep pushing, trying to find performance and try to make sure we have perfect weekends.”

Horner expects the advantage to swing between the two squads as the season develops.

“There will probably be circuits that as the season plays out there will strengths and weaknesses that probably play to both teams,” he said.

“We’re only on race two and there’s such a long way to go that it’s going to be approximately four races that we’ll get a clearer picture of the strengths and weaknesses of the two teams and cars.”