Kevin, Jan Magnussen to team up at High Class Racing for Le Mans 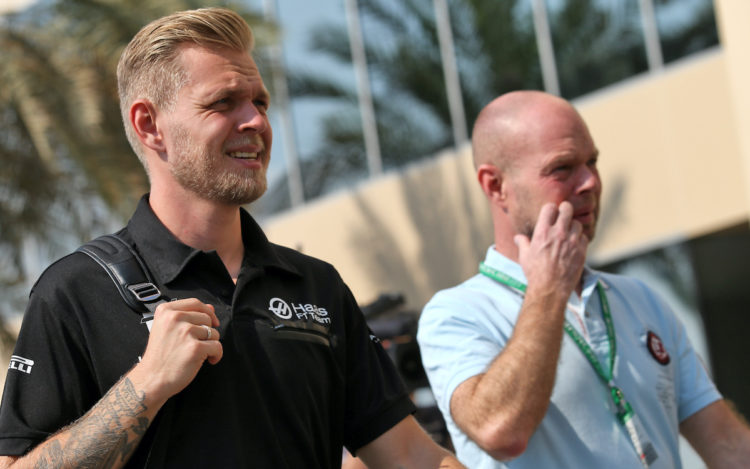 Kevin and Jan Magnussen will team up together at the 24 Hours of Le Mans, racing in the LMP2 category for High Class Racing.

The father-and-son duo will compete alongside Anders Fjordbach aboard the #49 ORECA 07-Gibson, creating an all-Danish line-up.

It will be the first time Kevin and Jan have competed alongside each other in a significant event, fulfilling a longheld ambition for the elder Magnussen.

For Jan, it will mark his 23rd consecutive start in the event, which saw him take four class victories with Corvette. Last year, he raced for JMW Motorsport in the GTE Am category.

Kevin, meanwhile, will be making his Le Mans debut. The 28-year-old, who recently made his sportscar debut in the IMSA WeatherTech Sportscar Championship, transitioned to prototype racing after his F1 career came to an end and will form part of Peugeot’s Hypercar line-up in 2022.

The line-up will be completed by Fjordbach, who also competed for the team in its most recent WEC campaign. Fjordbach and Magnussen senior will team up as part of the team’s full-season WEC campaign aboard the #20 ORECA alongside Dennis Andersen.

With Fjordbach and Magnussen instead moving to the #49 car for Le Mans, a new line-up for the #20 car is expected to be announced in due course.