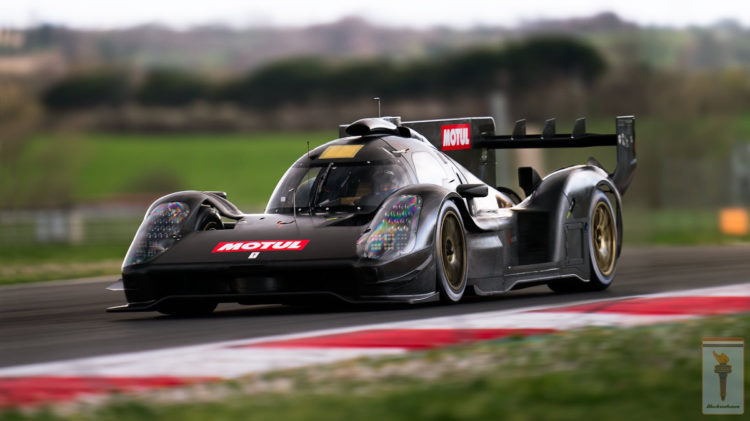 Glickenhaus Racing will not take part in the upcoming Six Hours of Spa-Francorchamps, the opening round of the 2021 FIA World Endurance Championship.

The American outfit was listed on the provisional entry list that was previously released by the WEC but has dropped out on the latest entry list, released on Monday.

The team itself recently confirmed it would not compete at Spa with its pair of 007 Le Mans Hypercars, which are still undergoing testing.

“We’ve always said we’ll begin racing when we’re ready to race,” it wrote on social media. “The WEC has known that we weren’t heading to Spa for a long time.

Its absence means just three cars will take to the grid for the first race of the Hypercar era: Toyota’s two TS010 Hybrids and the lone ORECA-built Alpine A480-Gibson.

The LMP2 field sees the full-season entries supplemented by three additional cars in preparation for Le Mans. Two of those come from the Russian G-Drive Racing outfit, which have entered a pair of Aurus 01-Gibsons.

The #25 car, entered into the LMP2 Pro/Am category, sees John Falb team with Rui Andrade and a yet to be confirmed third driver. The team’s main car, the #26, has Roman Rusinov paired up with Roberto Merhi and Argentinean up and comer Franco Colapinto.

While GTE Pro features no further change in its five-car field, GTE Am has seen several new drivers confirmed.

Anders Buchardt will join Dennis Olsen aboard the #46 Team Project 1 Porsche 911 RSR-19, with the third driver yet to be confirmed.

Finally, the line-up for Dempsey-Proton Racing’s #88 Porsche 911 RSR-19 has also been finalized as Alessio Picariello is joined by Marco Seefried and Andrew Haryanto.