Emilia Romagna to push for long-term Imola F1 round 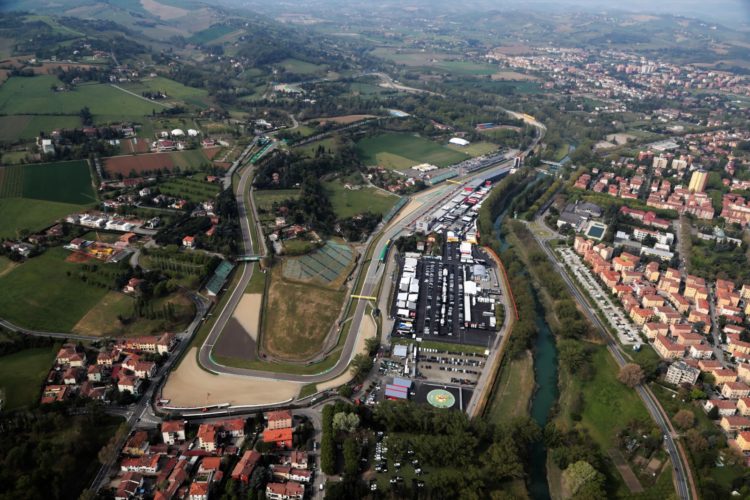 The President of the Emilia Romagna region says he wants Imola to stay on the Formula 1 calendar for 2022 and beyond.

Imola returned to the Formula 1 schedule in 2020, following a 14-year absence, as part of the calendar that was overhauled due to the pandemic.

It did so under the auspices of the Emilia Romagna region in which Imola is located.

Imola did not feature on the provisional 2021 schedule but a TBD event, ostensibly caused by Vietnam’s absence, was listed, while China’s proposed round was indefinitely postponed.

That created a gap in the early stages of the calendar, which was filled by Imola and Portimao – which also joined as a stand-in last year and will host the next round on May 2.

Imola’s contract was only for 2021 and next year’s calendar is expected to feature 23 rounds, with Formula 1 confirming on Sunday that Miami will join the roster.

But in the wake of Sunday’s race the region’s President outlined his ambition for Imola to stay as part of the championship.

“I thank the Foreign Minister, Luigi Di Maio, for having believed in this opportunity,” said Stefano Bonaccini.

“And I can guarantee the maximum commitment to confirm the Grand Prix at Imola in the Formula 1 World Championship calendar next year and in those to follow.

“[The race] was a great show, on a unique circuit in the world.”

Italy’s national round on the calendar, held at Monza, has a contract through 2025.