McLaren has di Resta among potential reserves for 2021 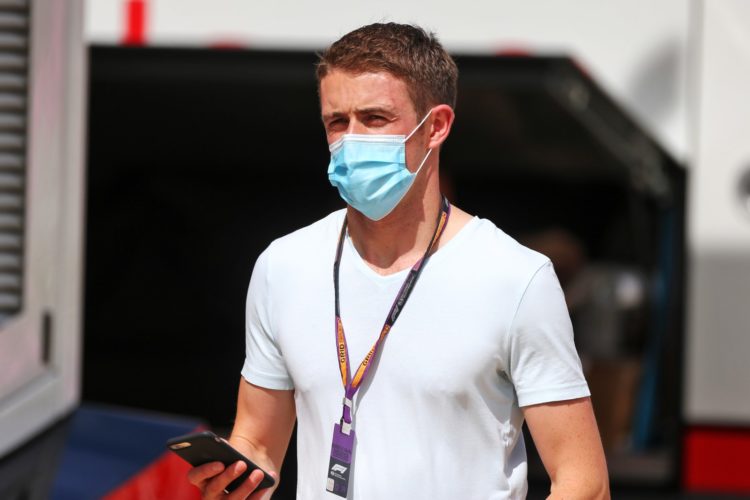 McLaren has outlined that Paul di Resta will act as its standby reserve driver in the unlikely event of Lando Norris or Daniel Ricciardo, or Mercedes’ reserves, being unavailable in 2021.

McLaren has an agreement with Mercedes to utilise one of its reserve drivers if its regular racers are unable to participate in an event.

Mercedes has its Formula E pairing of Stoffel Vandoorne and Nyck de Vries as its back-up options.

But with the duo competing in the electric single-seater championship it means they will not be available on the occasions where there are clashes between E-Prixs and grands prix.

“My focus is on this agreement we have with Mercedes,” said Seidl.

“We have a good relationship also with Paul, who is also in possession of a super licence, so we have an agreement with him as well in order to jump in if the requirement is there. So we are prepared for different scenarios.”

He has since switched to sportscars but has been a regular in the Formula 1 paddock through his co-commentary and punditry role with Sky Sports.

He made a one-off substitute appearance with Williams at the 2017 Hungarian Grand Prix when he filled in for the unwell Felipe Massa.