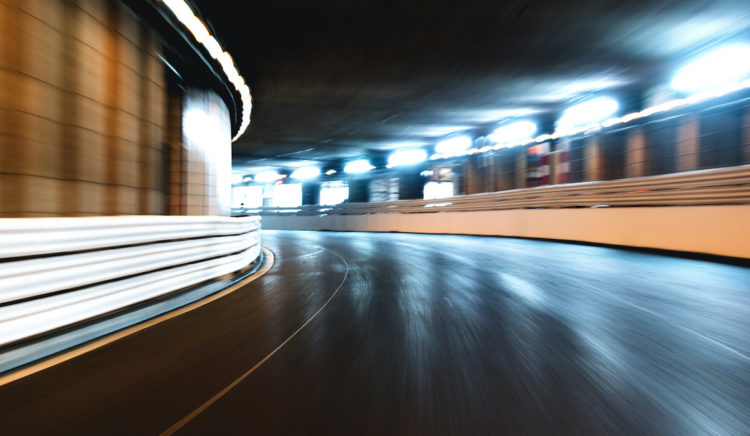 Formula E will, for the first time, race on the full Monaco Grand Prix circuit, the electric series has confirmed.

The Monaco E-Prix is scheduled for May 8 and is set to go ahead despite COVID-19 restrictions, which have been tightened in recent weeks in France and Monaco.

Formula E has used a shorter version of the famous track in its three previous visits, turning right at Sainte Devote, cutting out Mirabeau, the hairpin and tunnel, before re-joining the Formula 1 layout at the Nouvelle Chicane.

This year’s event will utilise the full 3.32km track layout, which has been made possible by the introduction of the Gen2 car, which features increased performance and range, whilst the full circuit has already been constructed in anticipation of Formula 1’s visit just a few weeks after Formula E.

The LED lights on the halo will also illuminate as the cars make their way through the famous Monaco tunnel for the first time.

The circuit won’t be identical to the F1 version, with a change to Sainte Devote, harking back to the original 1929 layout, making the first corner a long-radius right-hander. The Turn 11 chicane on the exit of the tunnel will also be tweaked.

“It is in the series’ DNA to compete on streets circuits and Monaco is one of the most iconic tracks in the world. This discipline has its own identity, that’s why, together with Formula E and the ACM, we’ve designed a bespoke layout which suits its particularities.”

Formula E chief championship officer, Alberto Longo, added: “To see Formula E race around the longer version of the most historic racing circuit in the world will mark another great milestone for the ABB FIA Formula E World Championship.

“In many ways, this circuit is made for Formula E – it’s a fast and narrow street circuit which will see plenty of opportunities for overtaking and will really test driver’s energy management with sharp inclines and high-speed sections.

“The FIA and the ACM are allowing us to race around corners steeped in motorsport tradition and we are honoured that Formula E will be creating its own history on May 8.”