Tsunoda surprised by reaction to debut from European fans 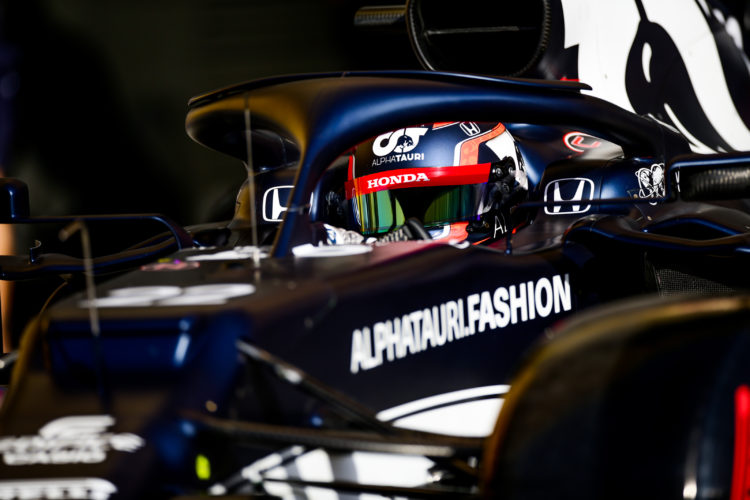 Yuki Tsunoda says he received more acclaim from Europe-based fans compared to those in his native Japan off the back of his Formula 1 debut in Bahrain.

Tsunoda lost places on the opening lap but made gains through the course of the race to classify in ninth position.

It led to praise for Tsunoda’s ability with Formula 1 chief Ross Brawn suggesting he could be the sport’s best rookie in years.

“It was interesting that after Bahrain, I think I got a bigger reaction from European fans than from those in Japan,” said Tsunoda.

“It’s a cultural thing: Japanese fans want to see what I do in a few rounds before getting a proper impression.

“I was surprised at that reaction in Europe. I didn’t expect it, because for me, Bahrain was not a perfect weekend and I was hoping to finish higher.

“I am happy about the fans’ support, but I don’t feel pressure because of it, I take it as something positive and this weekend I will just get on and do my job.”

Tsunoda expects tougher challenges ahead but is confident that his prior experience at Imola will assist his progress at this weekend’s Emilia Romagna Grand Prix.

While Tsunoda has never raced at the venue he has carried out substantial mileage courtesy of private tests in old-spec machinery with AlphaTauri through late 2020 and early 2021.

“I think when we come to tracks that are new to me, like Portimao and Monaco, that will be tougher than Bahrain,” he said.

“It won’t be a problem in Imola, as I have driven there a lot and so I can work in a similar way to what I did in Bahrain.

“I will use the experience from the first race and I already have confidence in the car in Imola.

“The circuit has a lot of medium speed corners, as well as a few quick ones. I like the fast chicanes like turns one and two, which is something I don’t think I’ve ever experienced before. It really is a special feature of Imola.

“The track also goes up and down quite a lot and I really like it. I think this is why so many drivers enjoy driving there, because it is different to other tracks.”