Sergio Perez says he was able to “learn a lot” about Max Verstappen’s driving style and how best to extract performance from Red Bull’s Formula 1 machinery.

Perez has linked up with Red Bull for 2021 and is the fourth team-mate for Verstappen in as many years, following on from Daniel Ricciardo, Pierre Gasly and Alexander Albon.

Perez was eliminated from Q2 in Bahrain after a tyre gamble backfired and then had to start from the back owing to a power failure on the formation lap.

The Mexican recovered to fifth place but believes he made a step forward in understanding the nuances of the RB16B and is expecting a close fight up front at Imola this weekend.

“I learned more about Max’s driving style and how the car has to be driven to extract the maximum from it,” said Perez.

“I think that was the biggest learning, I know what balance I need from the car throughout the weekend.

“I think [at Imola] it’s going to be very tight with Mercedes and we’re going to see if the fight is circuit related.

“It will be interesting to see how we are, on a very different track to Bahrain, and see how we compare against them.”

Perez was in contention for a podium at Imola last November, when competing for Racing Point, until an additional pit stop dropped him to sixth.

“My goal is to have a good race and I’m looking forward to the weekend,” said Perez.

“Hopefully in Imola we can come back and be in contention to fight for a podium and hopefully the win.

“Unlike Bahrain, qualifying is very important at Imola as you can hardly overtake there but I like it.” 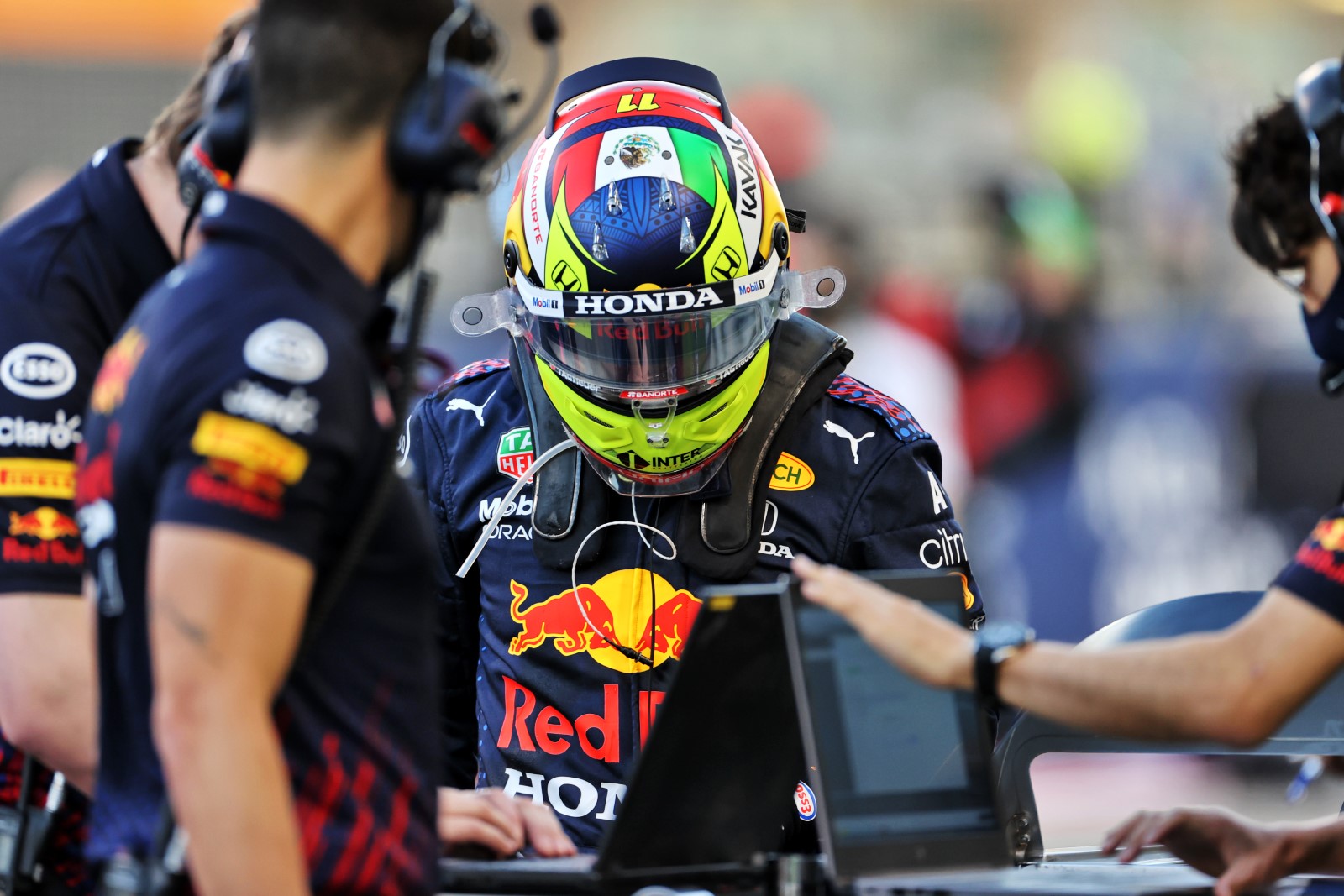 Video: Onboard lap of the updated Yas Marina circuit

Video: Onboard lap of the updated Yas Marina circuit