by Hannah Prydderch
A A
1 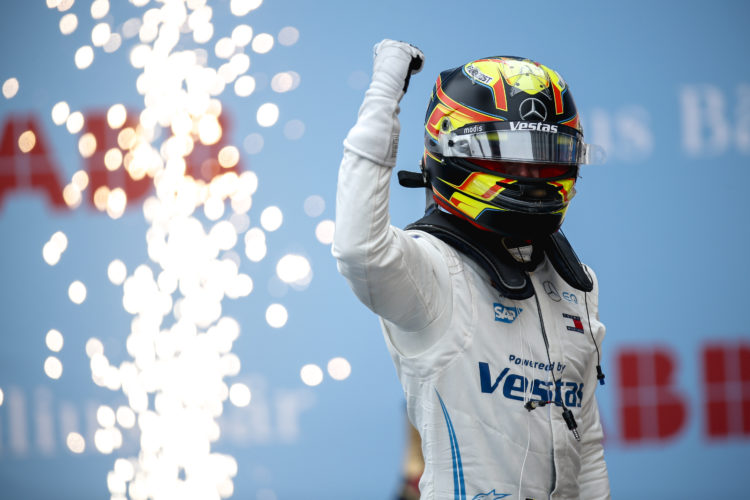 Mercedes EQ’s Stoffel Vandoorne turned his disappointment around by storming to victory in an incident-heavy second Rome E-Prix, with Mahindra’s Alexander Sims in second ahead of Porsche’s Pascal Wehrlein.

In a repeat of yesterday’s start, the race got underway behind the safety car. Unusually, half of the field did not catch up and Robin Frijns was awarded a five second penalty for failing to keep with a 10 car distance.

However, it was not be the start that pole sitter Nick Cassidy would have dreamt of. The Envision Virgin driver’s rear brakes locked into Turn 7, spinning him into the run-off area.

As a result, he dropped down to 11th and promoted Norman Nato to the race lead ahead of Wehrlein and Vandoorne.

At the front, Wehrlein managed to snatch the race lead away from Nato, before the Frenchman fell into Vandoorne’s clutches and dropped to third as he dived up the inside at the Turn 15 hairpin.

To add insult to injury, Cassidy’s day went from bad to worse. Nissan e.dams’ Oliver Rowland forced him into the barriers, leaving the Kiwi’s car with front wing damage and a right rear puncture.

Rowland was later awarded a 10 second penalty for causing the collision.

Further back, Sam Bird was on the charge. Although a daring move up the inside of Nico Müller at Turn 14 backfired, as the Jaguar overshot the corner and dropped down to 12th.

After not being able to convert pole to victory yesterday, Vandoorne hunted down Wehrlein to snatch the race lead.

With 30 minutes left on the clock, Lucas di Grassi’s weekend in Rome went downhill once again. The Brazilian driver was forced to stop with damage after a collision with Sébastien Buemi and triggered a full course yellow.

Sims then caught Wehrlein napping on the restart, with the Mahindra driver’s lightning reactions promoting him up to second.

With 20 minutes remaining, Vandoorne pulled a 5.6 second gap to Sims and Wehrlein behind.

At the same time, a three-way battle for eighth was ongoing with António Félix da Costa, Buemi and Mitch Evans all duelling for track position and narrowly avoiding a collision.

In a strong showing for the rookie driver, Nato passed Wehrlein for third as his ROKiT Venturi team-mate Edoardo Mortara battled with BMW i Andretti’s Maximillian Günther for fifth.

Racing was then brough to a halt with eight minutes remaining, as René Rast hit the barriers at Turn 1. The German driver tapped the wall on the exit of Turn 19, breaking his wishbone and slid into the wall.

A chaotic one lap shootout ensued, with Vandoorne getting a strong getaway, utilising Fanboost to pull away from Sims in second.

Mortara had the save of the season and managed to avoid a collision with Günther behind whilst going over the bump.

However, Mercedes EQ’s Nyck de Vries was not so lucky. Footage indicated that the back of his car kicked out and bounced him off the wall and into Bird and Rowland at Turn 7.

Rowland was able to continue, but de Vries and Bird were forced to retire.

Vandoorne went on to cross the line for the victory, ahead of Sims and Nato. Unfortunately for ROKiT Venturi, Nato was penalised for exceeding his allowable energy use and was disqualified from the race, promoting Wehrlein to the podium.

Mortara’s stellar save saw him cross the line in fourth, with Günther taking fifth and Evans having another strong haul of points in sixth.

After qualifying in 15th place, da Costa put on a remarkable recovery drive to finish in seventh, in front of Buemi and NIO 333’s Tom Blomqvist.

Jake Dennis finished in 13th, ahead of fellow Brit Oliver Turvey and Lotterer, who is one of two drivers yet to score a point this season.

Rowland finished in 16th place, in front of the second Mahindra of Alexander Lynn and Robin Frijns.

De Vries, Bird, Cassidy and the Audi Sport ABT Schaeffler duo of Rast and di Grassi closed out the results, with Nato being disqualified for his energy overuse.

Despite the race ending collision, Bird continues to lead the Drivers’ Championship on 43 points, but his team-mate Evans is hot on his tail as Jaguar extend their lead at the top of the Teams’ Standings.

Only 13 points separate the top seven, so it will be all to play for heading into the double-header Valencia E-Prix on April 24 and 25. 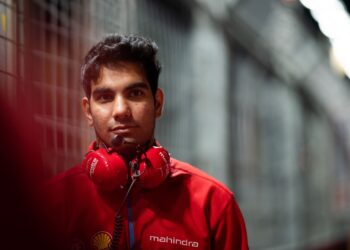 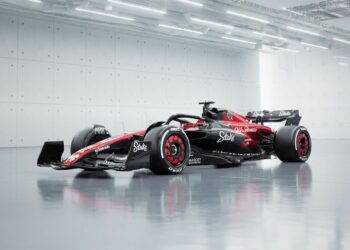 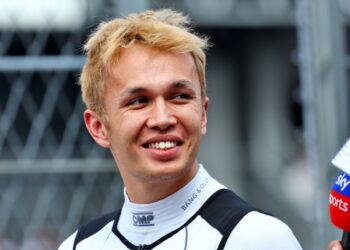 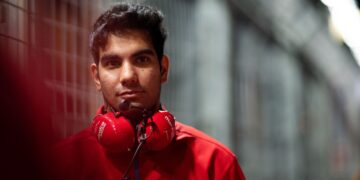