Stroll puts his Canadian circuit up for sale 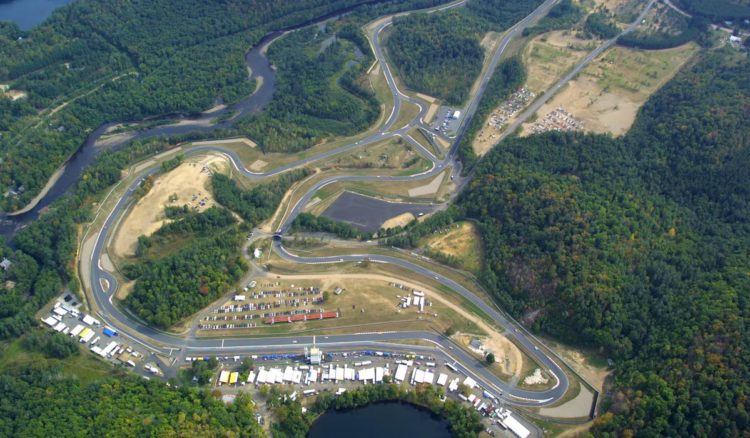 Stroll has owned the circuit since 2000 and has invested in some major modifications including a complete resurfacing which included widening the circuit from 28 feet to 40 feet to increase overtaking opportunities.

New gravel traps and large runoff areas have also been added to bring it up to FIA safety standards, including a new medical centre, though it hasn’t yet achieved Grade 1 status, meaning it can’t host Formula 1 cars.

The famous circuit has previously played host to the Canadian Grand Prix in 1968 and 1970, won by McLaren’s Denny Hulme and Ferrari’s Jacky Ickx respectively.

The venue is located near the picturesque village of Mont-Tremblant which is known for its skiing resorts which surround the circuit.

Stroll is consolidating his motorsport interests in Aston Martin, with the Canadian billionaire spending the majority of his time in the UK now to oversee the sportscar manufacturers rebirth as well as the F1 team’s expansion, which includes a brand new factory.

The price is available on application, but be quick if you’ve got a few million laying around, the deadline for interest is next week! Check out the official sales brochure here.