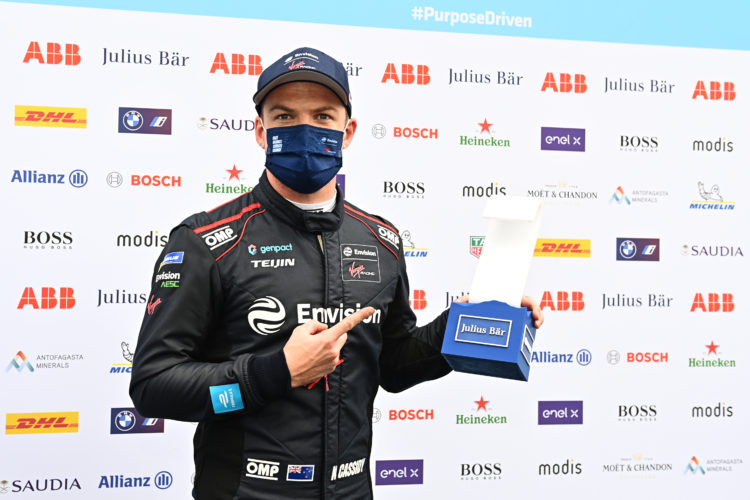 Wet and slippery conditions provided a challenge for all the drivers. Group 1 were at a disadvantage from the get-go with Nyck de Vries almost losing the car in the climb up the hill.

After their double podium yesterday, Jaguar’s Sam Bird and Mitch Evans put themselves in a provisional 1-2, going over a second quicker than de Vries.

Porsche’s Pascal Wehrlein then topped the timing sheets in Group 2 with a 1:58.777, over seventh tenths ahead of Edoardo Mortara and Oliver Rowland.

Yet it was disappointment for Dragon/Penske’s Sérgio Sette Câmara, who stopped on track between Turns 13 and 14 and failed to set a time.

As track conditions improved, Group 3 were able to benefit from the drying circuit. Stoffel Vandoorne slotted in behind Wehrlein and will be hoping not to have the same misfortune he had in yesterday’s race.

However, it was Mahindra’s Alexander Sims that was a man on a mission, clocking in a stellar 1:58.500 to go quickest, as Nico Müller went provisionally into sixth place.

For the drivers in Group 4, they were handed a golden opportunity. As the rain came to a halt, André Lotterer took advantage and put himself two seconds quicker than Sims. However, the Porsche driver’s best lap was cancelled due to power overuse.

The biggest beneficiaries from the session were the two rookies of Nato and Cassidy, with the Frenchman putting the ROKiT Venturi into Super Pole by going quickest with a 1:56.006 and achieving his first point in ABB Formula E.

Whilst it was a tale of two halves for BMW i Andretti, Günther made it into Super Pole despite being over two seconds behind the leading time as Jake Dennis’ Rome weekend continued to go from bad to worse. An issue with the sensor light on his halo forced him to miss qualifying.

With Lotterer’s penalty for power overuse, Vandoorne was promoted into Super Pole and laid down the benchmark with a 1:54.359.

Sadly for the Belgian driver, he was not able to hold onto provisional pole position for long. Wehrlein capitalised on the improved conditions to put himself 1.7 seconds quicker than the Mercedes EQ driver.

Yet as we have seen in Formula E, nothing is ever straightforward. Neither Sims nor Günther were able to stake their claim on pole and they will line up fifth and sixth on the grid.

All eyes then turned to Cassidy, with the Kiwi driver putting in a stellar lap to go over six tenths quicker than Wehrlein.

The gauntlet was laid down for Nato, who managed to slot himself into second place, demoting Wehrlein and Vandoorne to start in third and fourth, respectively.

Mortara will start the race from seventh, ahead of Rowland, Müller and Buemi and despite their first double podium yesterday, Bird and Evans will start from 11th and 12th, respectively.

Di Grassi finished in 13th, with NIO 333’s Tom Blomqvist lining up on the seventh row.

It was a frustrating session for yesterday’s race winners DS Techeetah, with António Félix da Costa finishing the session in 15th place and his team-mate Jean-Éric Vergne down in 21st. This comes despite the team introducing their new powertrain this weekend.

Audi Sport ABT Schaeffler’s René Rast will start from 20th, with Vergne the last of the times after being nearly nine seconds off the pace.

After Lotterer’s time was disqualified for power overuse, he will join Sette Câmara and Dennis and will start from the back of the grid, after neither driver was able to set a qualifying time. 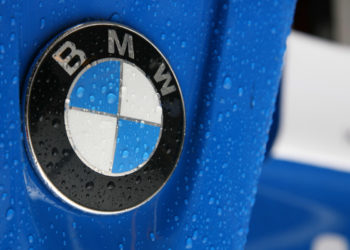 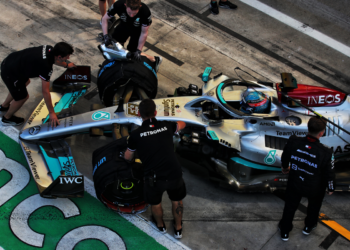 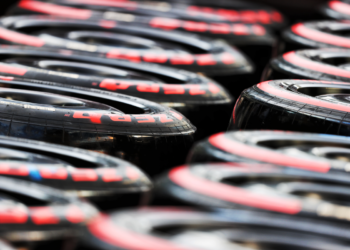