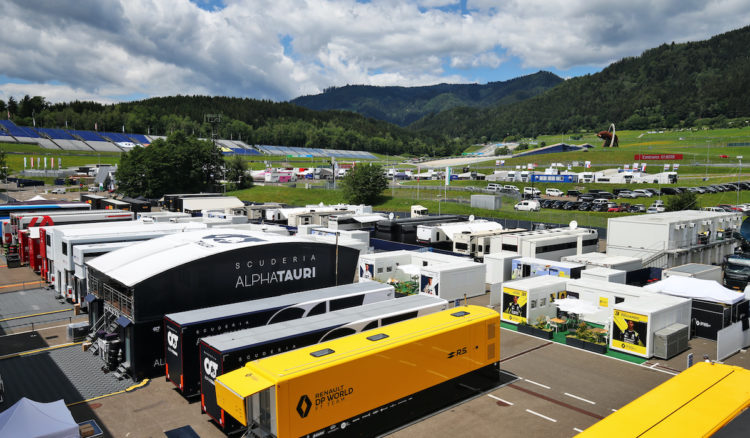 Juan Pablo Montoya has applauded the changes made by Liberty Media, saying the Formula 1 paddock is now a “much nicer place to be”, compared to when he was competing in the sport.

Montoya competed in F1 between 2001 and 2006 with Williams and McLaren, starting 95 races and taking seven race wins.

Bernie Ecclestone controlled the sport during that time, but in late-2016, Liberty Media purchased the sport and has gone about making drastic changes to the way it operates, including opening up the paddock.

Montoya says the change is quite shocking: “I think they’re in really good shape. Formula 1 has been very interesting since Liberty came in and there have been a lot of changes and honestly, when you go to the paddock it’s shocking how much nicer it is nowadays than it used to be,” he told Autosport.

“It’s just nicer, people are way friendlier. It’s a much nicer place to be.”

Montoya also backed recent and future changes planned for F1, including sprint races which he believes is the “way forward” given a younger audience will no longer want to invest so much time in traditional sporting events.

“Getting everybody closer together is going to be better for the show. I believe the better teams will still win; the guys with the best ideas if you give them half of the time they will probably do an even better job, that’s the problem!

“You’re going to start realising that the attention span of people gets smaller so you can’t hope people sit down and watch one race on TV for two hours.

“People like us that love the sport, we do it. The younger generations are going to struggle. I think what F1 is talking about is sprint races and this is the way forward.”