Grosjean gets seat fitting ahead of F1 swansong test 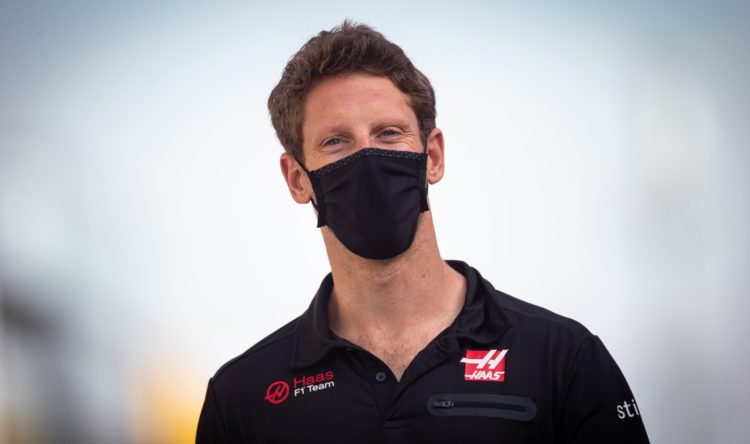 Romain Grosjean’s wish of having one final outing in a Formula 1 car looks to be happening with news that he has undergone a seat fitting with a mystery F1 team.

The Frenchman was involved in a terrifying crash during the Bahrain Grand Prix, just weeks before he was told he wouldn’t have a seat for 2021. That meant he was forced to miss the final two races of the season, with the crash his final memory in F1.

That prompted Grosjean to publicly plead for one last outing in an F1 car before calling time on his career in the top class.

“If I don’t [race in Abu Dhabi], I’ll call every single Formula 1 team and see if anyone would offer me a private test in January to jump back in the car and have 10, 15 laps for myself,” he said.

That caught the attention of Mercedes team boss Toto Wolff, who said he would be open to the idea.

Whilst it’s not known if Mercedes is the team with which Grosjean underwent a seat fitting, the 34-year-old, who will race in IndyCar this year, hinted at that during a livestream.

“I’ve had a phone call with Toto, and we are finalising the plan,” he said.

Now it’s been revealed that Grosjean’s seat fitting has gone ahead, as revealed by executive producer of Netflix’s Drive To Survive docu-series.

“We were filming with Grosjean for a seat fitting today,” James Gay-Rees said on the ‘In The Fast Lane’ podcast. “He’s having one last spin with a team.”

If the test is with Mercedes, it’s likely it will take place at the Silverstone circuit and will be in a car that is a couple of years old.