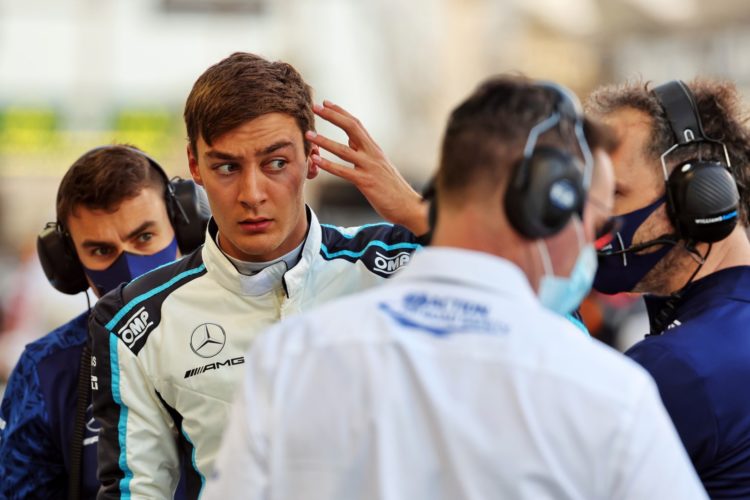 George Russell is optimistic that the layout of the Bahrain circuit, and windy conditions, means Williams has already had its lowest ebb of the 2021 campaign.

Williams, last in the championship for the past three years, out-performed Haas in Bahrain but trailed the midfield contingent in qualifying and race trim.

Russell finished 14th of the 16 classified runners – in front of the penalised Sebastian Vettel and Haas’ Mick Schumacher – but was upbeat over the situation.

“I think it was a pretty well executed race to be honest, “he said. “That was probably the maximum we could have expected.

“As I said [during testing], it’s going to be a bit of a yo-yo season, and I do think this is probably the worst-case scenario so fingers cross it gets better from here.

Russell is optimistic that Williams will be in a relatively stronger situation at the next round in Italy.

“Imola’s the next race really and it’s very different to Bahrain so you’re going from two ends of the spectrum,” he said.

“We’re going between two extremes really. I’m not necessarily saying Imola is at the top 10 [of Williams’ 2021 circuits] but it’s in the top half, let’s say.”