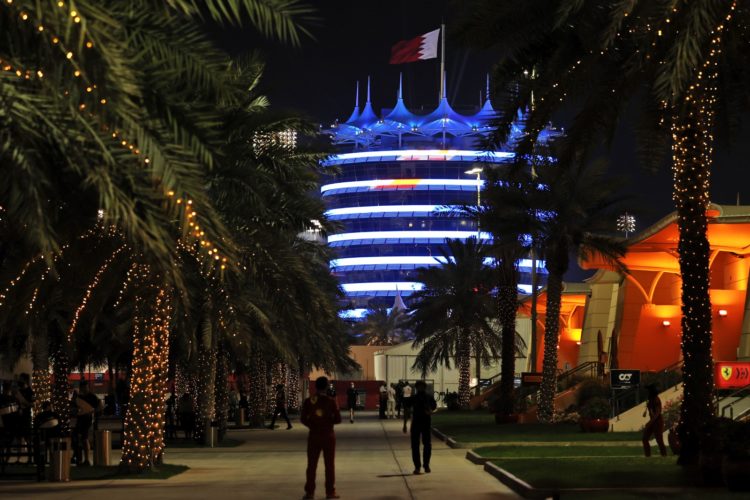 Formula 1’s governing body has revealed that there were 12 positive cases of Covid-19 detected during the Bahrain Grand Prix week.

Formula 1 is enacting the protocols that were present during 2020, with teams operating in bubbles and sub-bubbles, while personnel are subject to regular tests.

On Tuesday the FIA confirmed that 8,150 tests were carried out on drivers, teams and personnel between March 22 and 28, with 12 of these tests returned as positive.

It is the highest weekly figure recorded by the championship since it started releasing data at last year’s season-opening Austrian Grand Prix albeit with more tests being carried out.

Formula 1 personnel were offered the two shots of the Pfizer-BioNTech vaccine across a three-week gap in Bahrain, facilitated by the timing of pre-season testing, and it is understood several teams accepted the offer.