Mazepin explains why he broke ‘gentlemen’s agreement’ during Q1 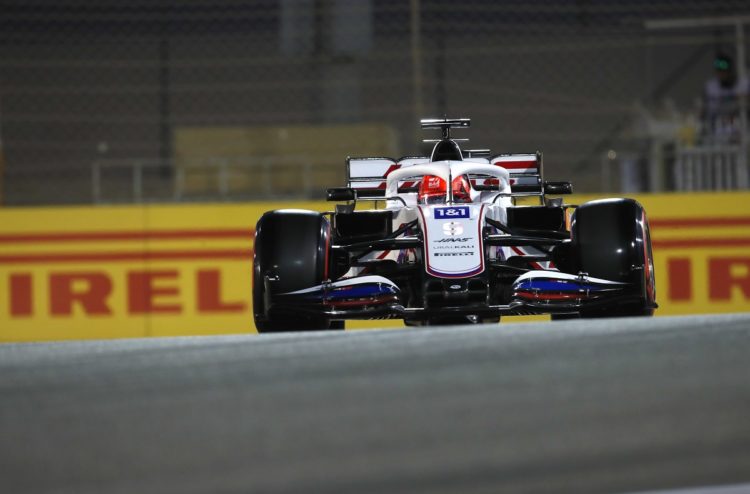 Haas’ Nikita Mazepin states he was told by his team to overtake rival cars at the end of Q1 to ensure he started his lap before the chequered flag was shown.

The Russian became the aim of some criticism after he overtook three cars to get ahead in the queue along the back straight before commencing his lap, breaking the so-called “gentlemen’s agreement” between the drivers.

Mazepin says he lost a lot of time after being held on the FIA’s weigh-bridge in the pit lane, which put the team under pressure to get around to complete the final lap of the session.

“I was kept for a long time on the weigh-bridge and I lost a load of time,” Mazepin said.

“My team had told me there wasn’t enough time to cross the start-finish line if I don’t go now. I’m the team’s driver, I’m doing as instructed, and the instructions were to push, so I pushed.”

Mazepin added that he has “never heard about this agreement before” but vowed to “take notice from now on”.

At the start of his final lap, Mazepin spun at Turn 1, which marked his second rotation of Q1 after he was caught out by wind earlier in the session.

However, his second spin at the end related to a brake-by-wire issue, an area that has hampered Haas in the past.

“I had an issue with brake-by-wire and I locked up on the rears, not sure why into Turn 1, because the pedal just went long,” Mazepin said.

“So we need to look into that, something I didn’t really expect. I’ve never had it driving in the tests before and free practices, so hopefully that won’t happen tomorrow.

“Still plenty to look for but it was always going to be difficult coming into this qualifying.”

Mazepin is set to start Sunday’s race from 20th on the grid, sharing the back row with team-mate Mick Schumacher.