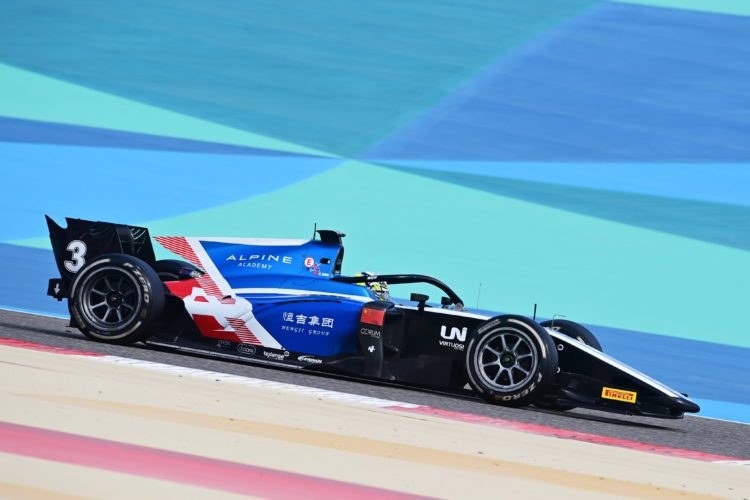 Alpine protégé Guanyu Zhou believes as many as 10 drivers could be in contention at the front of this year’s Formula 2 championship.

Mick Schumacher claimed last year’s title, 14 points ahead of Callum Ilott, in one of the closest battles for many years, with five drivers mathematically entering the final round in contention.

Zhou finished the campaign in seventh spot and has remained with UNI-Virtuosi for a third successive season.

“Every year is strong, my first year [in 2019] we had a lot of experienced drivers, and it was quite tough [as a rookie],” he said ahead of the opening round in Bahrain this weekend.

“There’s great talents coming from F3 or other categories every year.

“I think this year it’s going to be probably a 10-way fight more or less.

“In testing every day it was quite close, but testing is testing, I think with the new format everything is definitely going to compact the championship at the top.

“I think last year already it was one of the closest ever in terms of the top seven in the championship at the end of the year.

“I think it’ll be similar every year, there’s no bad level drivers in F2 to be honest.”

On the likely title front-runners Zhou identified “[Robert] Shwartzman, [Christian] Lundgaard, I think the Carlin guys [Dan Ticktum and Jehan Daruvala] look to have a great package as well.

“There’s a few good rookies from F3 every year. There’s quite a few drivers, but those two or three I think are the main competitors.”

Zhou, supported by Alpine’s Formula 1 academy, claimed his maiden Formula 2 win in Russia last year and is optimistic of a stronger campaign heading into 2021.

“My main goal is challenging for poles and the race victories,” he said.

“Hopefully [with the] the Super Licence, I’m only two points away, so hopefully I can secure that, it will be one less thing to worry about.

“This year’s target is definitely going to be one of the title contenders and push myself to have a decent championship result.” 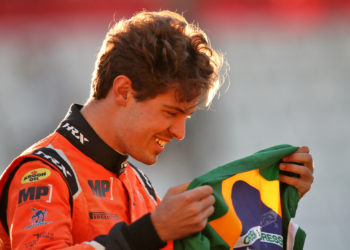 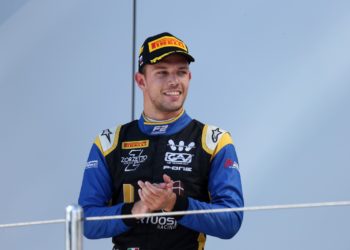