Williams: We don’t want to be a B-team in Formula 1 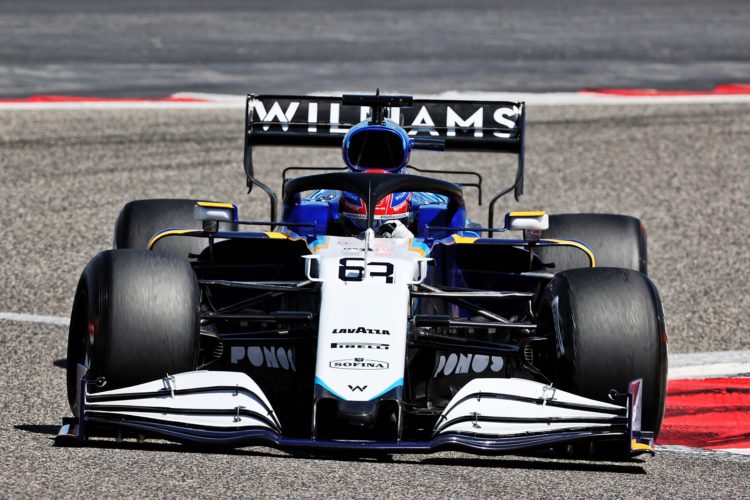 Williams has stressed that it does not want to diminish its independent status in Formula 1 long-term and has no intentions of becoming a ‘B-team’.

Williams has been a customer team to various engine suppliers since 2005 and has forged a lengthy partnership with Mercedes.

It was announced earlier this year that its technical partnership with Mercedes will be strengthened in 2022, taking gearboxes and other internal components from their power unit supplier.

But recently-appointed CEO Jost Capito has stressed that Williams wants to remain separate from any manufacturers long-term.

“Our clear objective is to remain an independent team and not being bought by any other team or by an OEM because we see the future in the sport,” said Capito.

“Williams has always been independent, and what we see [as] A and B teams, for us a B team is a team that doesn’t have an independent ownership, it has some ownership from an OEM or another Formula 1 team.

Capito went on to praise the investment undertaken since Dorilton Capital’s takeover of the company mid-season and says it is now up to Williams to utilise the upgraded facilities.

“I think from the infrastructure side there has been a lot done since Dorilton took over,” he said.

“Since the end of last year there has been a lot invested in infrastructure, and for example in the machine parts, there are brand new fantastic machines, if it is in 3D printing, hardware, software, on the IT structure.

“A lot has been done. We have a fantastic wind tunnel. We have not everything but we have most in place to move up the grid.

“But it is not ‘you put new machines in and turn the switch on and they work properly’, you have to implement it, you have to calibrate the stuff, then you have to make it work.

“That’s why it was important to get the investment in at the end of last year to make it available, working properly, with good results, for the 2022 car.”