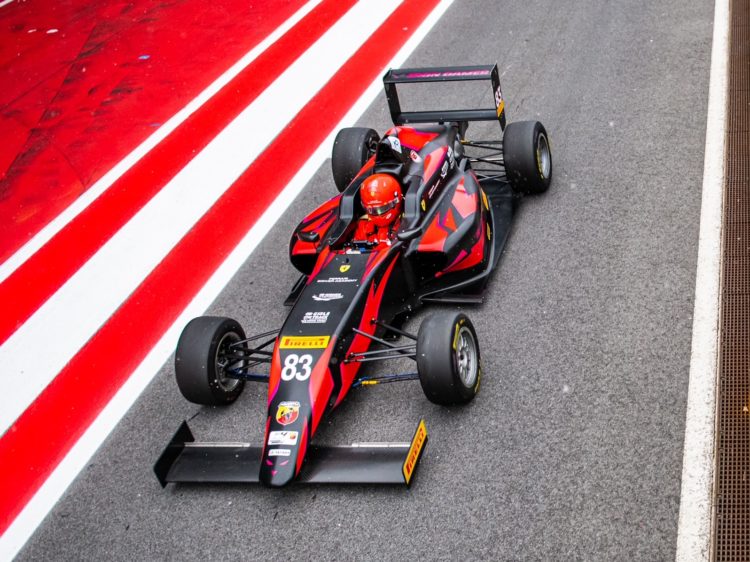 The FIA has strengthened its partnership with Ferrari over the Girls on Track – Rising Stars programme and launched a new affiliation with the Iron Dames.

Last year the FIA Women in Motorsport Commission signed a four-year agreement with Ferrari and its Driver Academy in order to scout the best young female racers.

The 2020 programme, which was delayed until January due to Covid-19, resulted in Maya Weug becoming the first female member of the Ferrari Driver Academy.

The initial deal was for FDA Scouting Camps to take place in 2020 and 2021, with one driver joining the FDA each time, followed by two years of further development.

The FIA and FDA has also partnered with the Iron Dames project, fronted by Deborah Mayer, who has previously competed in Ferrari Challenge and GT races.

Weug, 16, will step up to single-seater competition this year in Italian Formula 4 under the Iron Lynx banner

“Over the past few months, after the conclusion of the first edition of the “FIA Girls On Track – Rising Stars” programme in Maranello, we have received a tremendous amount of support from all over the world,” said Ferrari’s Racing Director Laurent Mekies.

“It is fantastic to see the positive energy that this programme has generated, and we are aware of our responsibilities, together with the FIA, to continue to ensure its growth and to always increase the opportunities for women around the world to engage with motor racing.

“In this context it is with great pleasure that we welcome Iron Dames and Deborah Mayer as a long-term partner of the Ferrari Driver Academy for the FIA’s “Girls On Track – Rising Stars” programme.

“We will be aiming to best support Maya in this first year of racing with Deborah’s team in the Italian F4 Championship certified by FIA.”