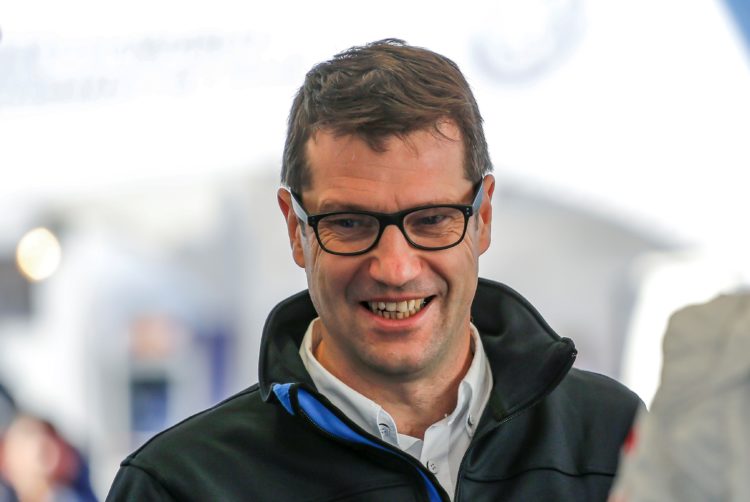 Demaison was influential in the development of the ID.R electric race car, which achieved multiple Pikes Peak records, as well as the Polo R WRC, which won four straight WRC titles.

Demaison’s recruitment by Williams reunites him with the Formula 1 team’s recently-appointed CEO Jost Capito, who fronted VW’s WRC squad during its dominant era.

Known as ‘FX’, Demaison will fill a role at Williams that has not been officially used since Paddy Lowe was placed on a leave of absence two years ago, prior to his eventual departure.

“We are delighted to welcome FX to the team,” said Capito. “I have seen his technical capabilities first-hand, and his sporting successes speak for themselves.

“Bringing in someone of his calibre to our already experienced technical team will help drive the future direction of our operation and strengthen our team.

“I have no doubt that his knowledge will contribute to us taking another important step towards our ambitions of winning again.

“At Williams we have an exciting challenge ahead of us, and I look forward to seeing FX contribute as we continue on this journey.”

Demaison added. “I am really looking forward to joining Williams Racing, as they begin an exciting journey to turn their performance around. It’s going to be a great challenge, but one that I am eager to start.

“They have a great team of talented people, and I hope I can work with them and the senior management team to help carve out a direction for the future, to help the team achieve its ambitions.”