Gasly: ‘I wasn’t given the tools to succeed at Red Bull’ 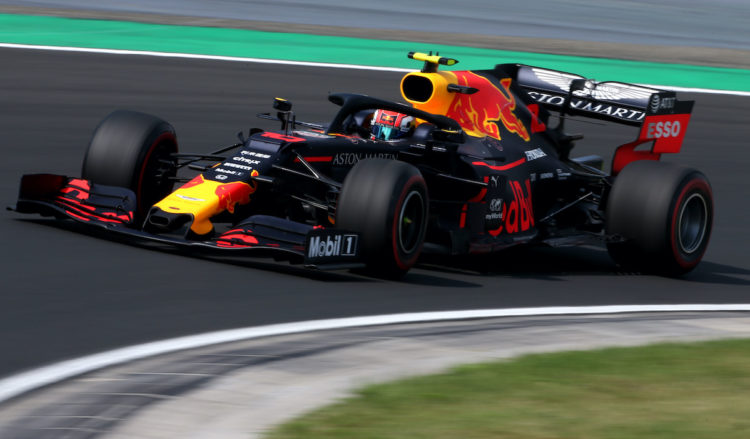 Pierre Gasly has shed some light on his brief time with Red Bull Racing and why he believes it didn’t work out, resulting in his demotion back to Toro Rosso.

The Frenchman was called up to the premier team for the start of the 2019 season, however after just 12 races, he was dropped in favour of Alexander Albon for the Belgian Grand Prix.

That was the same race Gasly lost his closest friend, Anthoine Hubert, who died in a crash on the second lap of the Formula 2 Sprint Race on Saturday afternoon – Gasly recalls that moment in deeply-moving detail in a column for The Players Tribune.

In that same column, the 25-year-old sheds some light on why he believes his time at Red Bull was so short-lived, insisting he felt out of place, unsupported and feels his voice wasn’t listened to.

“From the moment I made my first mistake in [the Red Bull] car, I felt like people there slowly began to turn on me,” he explained. “I’d had a crash in winter testing, and from that moment on the season never really got going.

“Then I had a tough first two races with Red Bull and the media just ate me up. Anything I said in the press was twisted into an excuse for my form, and nobody really stuck up for me.

“The car wasn’t perfect, and I was doing my best to try to improve and learn each week, but like … here’s what I’ll say about it: It was a difficult time for me at Red Bull because I didn’t feel like I was really supported and treated the same way as others there have been. And for me … that’s something that I just can’t accept.

“I was working my ass off every day, trying to get results for the team, but I was not being given all the tools I needed to succeed. I would try to offer solutions, but my voice wasn’t heard, or it would take weeks to see changes.

Although Gasly remains a Red Bull driver with the junior outfit AlphaTauri, he said it was time for him to share some truths.

“I’m not the type of person to start stuff in the media, because I am truly grateful to Red Bull for the chance, as well as for everything they’ve done for me in my career. I really am. But I’m allowed to tell my truth. So, that’s it. That’s the truth.”

Despite asking for support following the Hungarian GP, in which he finished sixth, Gasly was then informed of Red Bull’s decision.

“After Budapest I went on holiday. But before I left I called our team principal, Christian Horner, just to ask him what I could be doing more of on race weekends to improve, and to see if he could take a closer look at my side of the garage to see what could be done. Christian said he would do all he could. And that was that.

“But Helmut Marko called me while I was on holiday in Spain and said, ‘We’re going to send you back to Toro Rosso in a switch for Alex Albon. It doesn’t mean it’s the end of the story with us. But with all the noise in the media we just feel it’s best.’