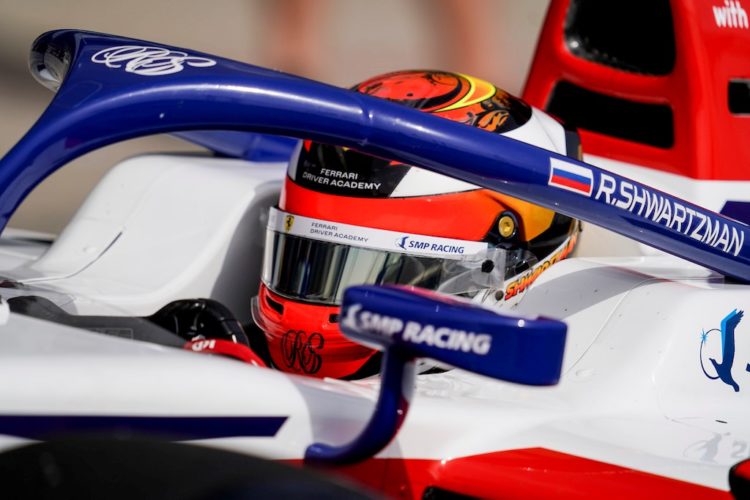 Ferrari-backed Robert Shwartzman has outlined that he will have to “play more clever” in his bid for the Formula 2 title amid the shake-up in the series’ weekend format.

Since the formation of the category, under the GP2 guise in 2005, the championship has supported Formula 1 rounds at up to 12 weekends, with two races per event.

But as part of an overhaul of the support championships for 2021 Formula 2 will instead only join Formula 1 at eight grands prix, though will race three times per round.

Qualifying will set the grid for the Feature Race, which will now take place on a Sunday, while two Sprint Races will take place across Saturday.

“For sure it is going to be more difficult, more challenging,” said Shwartzman, who finished fourth in 2020, behind Mick Schumacher, Callum Ilott and Yuki Tsunoda.

“It’s going to be more tough for us as, points wise, and the starting positions, it’s a bit more of a mixed grid, [with] the top 10 reversed it’s going to be tough to get past.

“It’s very important to play more clever, more strategic, for the championship. That’s what I’m planning to do.”

Shwartzman believes the revised format, and a revised 2021 calendar featuring several tracks that were absent in 2020, means there is less of an advantage for experienced drivers.

“On the new tracks the advantage of being a second-year driver starts to decrease, therefore it’s more of an equal situation,” he said.

“I think generally it’s not going to be that much of a difference being a second-year driver to being a first [in 2021].

“There’s going to be a lot of new things, such as the format of the weekends, plus there will be four race weekends where we didn’t race last year in F2, so it’ll be a challenging year.”