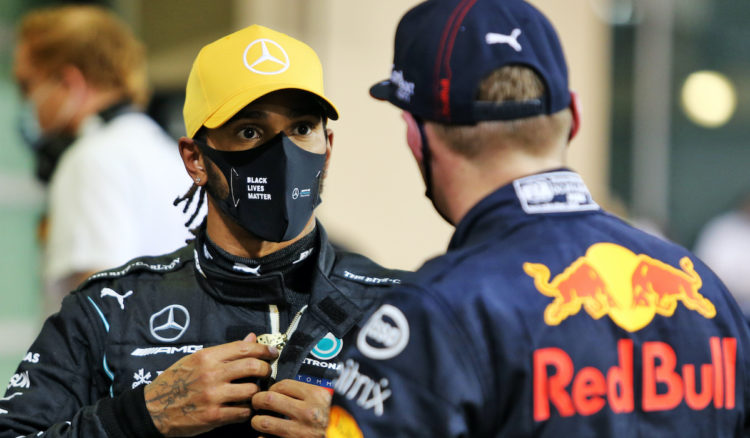 Many are pointing to Red Bull’s Max Verstappen as the favourite heading into the opening race of the 2021 season next weekend, after the team enjoyed its best pre-season on record.

Mercedes, whilst they don’t always show their hand in testing, looked to have struggled more than usual, with the team itself confessing it heads into the first race on the back foot.

But 2016 F1 champion Rosberg isn’t buying it, and whilst the German is pleased to see a stronger Red Bull – which he hopes can finally challenge Mercedes – he is still tipping Hamilton for the win.

“First and foremost I am a fan of our sport and then I love and appreciate my ex-Formula 1 family Mercedes,” Rosberg told Sky Sports.

“But first and foremost I am a lover of our sport and for our sport it would be the best thing ever if Red Bull hit the ground running and we’d have Mercedes, the powerful Mercedes, chasing them down and Lewis on his way to an eighth title.

“So for the season, who’s my money on? It still has to go on Lewis because nobody can fathom someone actually beating Lewis throughout the entire season on points. So, the money would still have to go to Lewis.”

But Rosberg reckons fans are in for an exciting season and, after several years without one, a battle for the title which could go down to the wire.

“But Max Verstappen, in particular, is as close as ever before in pre-season in terms of the odds to beat Lewis to the championship.

“I don’t think anyone’s been that close for many, many years.”