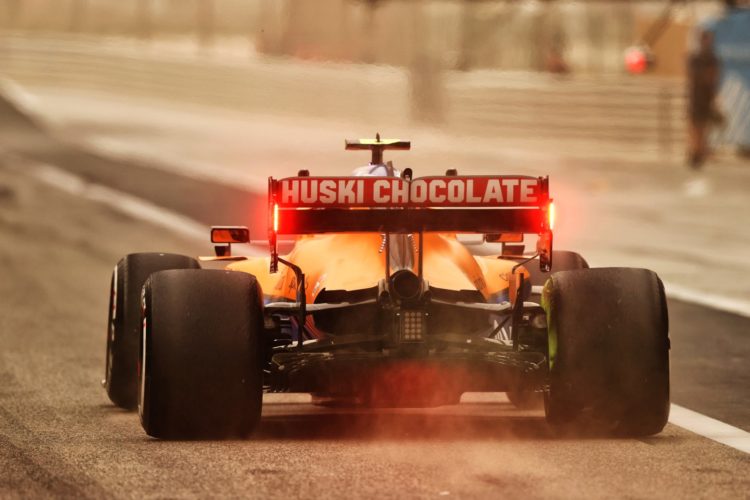 McLaren is set to continue its agreement to call upon Mercedes’ reserve drivers in the event of its regular racers being unavailable.

McLaren – along with Racing Point – had a deal to use Mercedes’ back-ups in 2020 though such a prospect never came to fruition.

Mercedes has appointed its Formula E racers, Stoffel Vandoorne and Nyck de Vries, as its official reserve drivers for 2021.

McLaren boss Andreas Seidl outlined that “we will do the same again as last year, we will have an agreement with Toto [Wolff] and Mercedes to use their reserve drivers in case of an emergency and we are happy with that.”

Vandoorne raced for McLaren in Formula 1 across 2017/18 while de Vries was backed by the company through his junior career before joining Mercedes in Formula E.

Mercedes boss Wolff also confirmed that the team is in discussions with Nico Hulkenberg over his availability for Formula 1 events when Vandoorne and de Vries will be focused on Formula E duties.

“I think Nico knows the current generation of Formula 1 cars and the tyres and it would be good to have him in the line-up as a solution maybe to be shared with other teams, as he is a known quantity and well-respected, so it would be good,” he said.

Hulkenberg entered three grands prix with Racing Point in 2020 as a substitute when its regular drivers fell unwell.