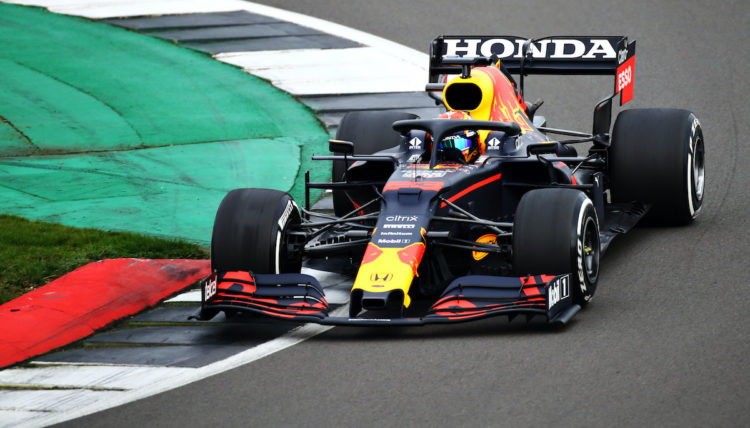 Red Bull advisor Helmut Marko has hailed Honda’s upgraded Formula 1 power unit “a work of art” and expects it to push them closer to Mercedes this season.

Although Honda will quit F1 at the end of the 2021 season, it has committed to providing Red Bull with upgraded engines in the hope of powering the team to a World Championship.

The Japanese manufacturer has fast-tracked many of the developments it had been planning for 2022, prior to the decision made at board level to pull out of the sport.

Red Bull has been secretive with its RB16B. The launch car was last year’s RB16 with a slightly tweaked livery and floor, whilst the team haven’t uploaded any photos or videos from its Silverstone shakedown, only those of the RB16 which it also ran.

Many suspect the team is hiding some clever design tricks that it wants to keep a secret for as long as possible, in an effort to start the season on a strong footing.

Added to that is the new power unit, which Marko expects will “bring them to Mercedes level”.

“Honda has built a completely new engine. It is a true work of art in terms of how compact it is and the way it fits into the car”, Marko told Austria’s Servus TV.

“The engine also has more power, an improvement that brings us up to Mercedes’ level.”

Marko is cautious about Mercedes’ own upgrades, but says the fact they’ve been at the top for so long means the amount of performance they can find is beginning to tail off.

“We know they [Mercedes] don’t sleep, so I hope their jump isn’t that big now that their engine is already in its eighth year. That development curve has to start flattening out.

“I am very confident about the Honda engine. There were some problems in the preparation, but that was due to carelessness. It was nothing to indicate serious mechanical problems.”