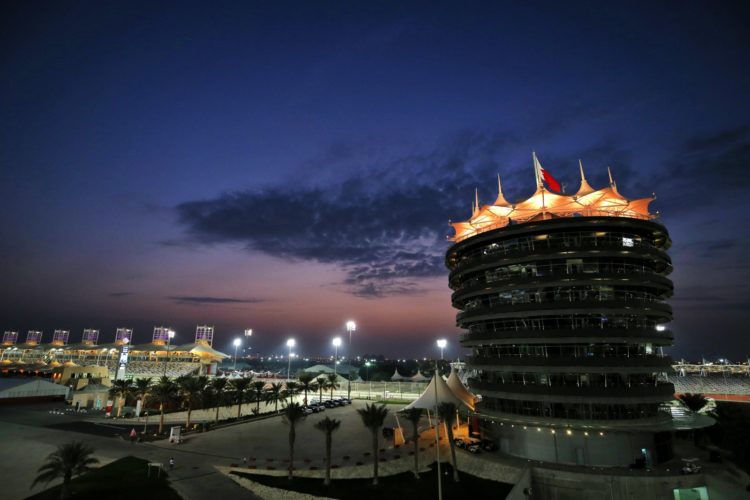 Some Formula 1 personnel have accepted Bahrain’s offer to receive a Covid-19 vaccine ahead of the start of the 2021 season.

Formula 1 moved pre-season testing from Spain to Bahrain in light of the Gulf state becoming the opening round following Australia’s postponement.

It prompted the Kingdom of Bahrain to invite personnel attending both pre-season testing and the grand prix to have the respective two doses of the Pfizer-BioNTech Covid-19 vaccine, 21 days apart.

The Formula 1 organisation swiftly responded by stating it would not be accepting the offer and suggested it anticipated teams to do likewise.

A report published in Italy’s Gazzetta dello Sport cited sources suggesting a large swathe of Ferrari’s personnel would take up the vaccine offer.

Ferrari did not respond to a request for a comment on the matter.

All 10 Formula 1 teams, along with external companies such as tyre supplier Pirelli, have travelled to Bahrain this week ahead of Friday’s opening day of testing.

It is understood that most organisations are treating medical dealings as a private matter.

A spokesperson from McLaren Racing commented that “this is an offer made to individuals and therefore is a matter of personal choice for each team member.”

In the United Kingdom, where the majority of personnel are based, 34 per cent of the population have received a first dose of the vaccine, with all adults expected to be offered their initial jab by August.

Almost 20 per cent of Bahrain’s citizens have received the first dose of the vaccine.

However the roll-out of the vaccine has been slower in other countries.

Bahrain will permit spectators to the opening round of the campaign, scheduled for March 28, but only if they have had both shots of the vaccine, or have recovered from Covid-19.