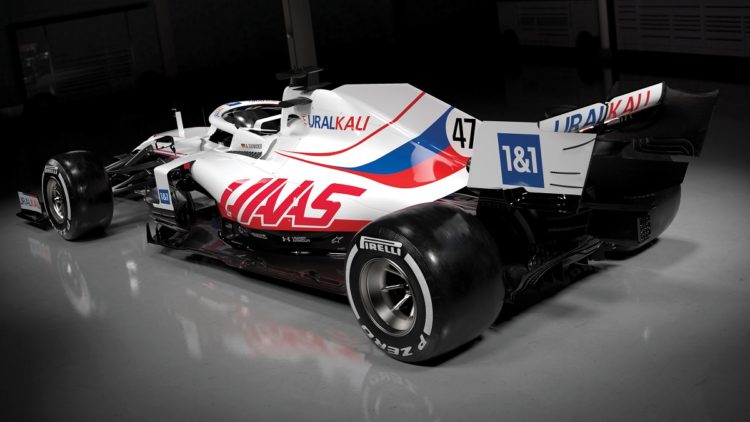 The World Anti-Doping Agency has confirmed it is looking into Haas’ Formula 1 livery for the 2021 season following concerns that it fails to comply with a ban against Russia.

Questions have arisen regarding the legality of livery, following a ruling by the Court of Arbitration for Sport (CAS) last December, who announced a two-year ban on Russian athletes from world championship events.

However, athletes are still entitled to enter such events if they compete under a neutral flag. The ban stems from state-sponsored doping and cover-ups at the Sochi Winter Olympics in 2014.

Russian driver Nikita Mazepin, who is backed by Uralkali, has joined Haas for the upcoming season but is set to race with a neutral licence while Russia’s ban is carried out.

With queries surrounding Haas’ new livery, a WADA spokesperson told MotorsportWeek.com: “WADA is aware of this matter and is looking into it with the relevant authorities.”

Haas team principal Guenther Steiner is confident that the livery does not breach the ruling outlined by the CAS, stating the regulation is targeted towards athletes rather than teams.

“We didn’t circumvent anything,” said Steiner. “We came up with this livery already last year, before the ruling from WADA about the Russian flag.

Mazepin has not yet indicated what flag he will be associated with this year.

“It’s very unfortunate that the year that I have achieved my goal [of reaching F1] that this has happened,” Mazepin said. “It’s not for me to judge or decide in any way. Currently, I am still in a discussion on how I will be classified. There’s no decision yet.”