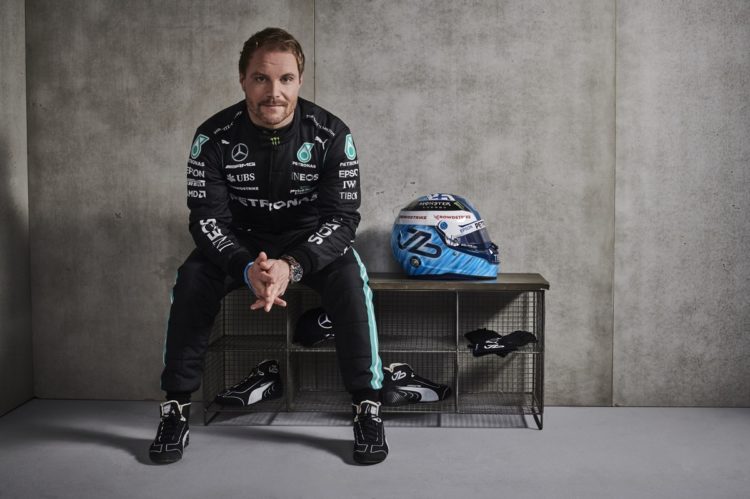 Valtteri Bottas has asserted he still believes in his ability to fight for the Formula 1 title, in spite of his record in recent seasons.

Bottas joined the front-running Mercedes team in 2017, following four years with Williams, and has trailed Lewis Hamilton in each campaign.

Bottas classified third in 2017, fifth in 2018, prior to back-to-back runner-up placements across 2019/20, with Hamilton emerging as champion in each season.

The Finn has been retained by Mercedes for 2021 and will again line up alongside Hamilton.

“It’s all about finding that right balance and kind of playing with that.

“The only thing is it to let the team know, in terms of how much they are pressuring you is to discuss about things and the same thing with myself.

“I have to be self-honest with everything and try to find a good way, heading into every single grand prix.

“But that’s the tricky part and it’s the same in every sport. There’s never been any sports person that has got 100 per cent out of themselves in every single event they’ve done, but I need to get there more often – that’s the question.

“And, for this year, although Lewis has won all the titles since we’ve been team-mates, going into this year we’re starting from fresh and with a new page, yes, I absolutely believe I can fight for the title and that’s of course, the ultimate goal this season.

“Yes, that’s my target, but it’s a long way until that and you need to really take it step by step.”

Bottas also suggested that he will adopt a more assertive, and perhaps selfish, approach through 2021 in a bid to raise his prospects.

“This year I’m demanding more from myself than ever,” he said.

“And that’s the same for all the people around me, whoever I’m working with.

“I’ll demand as much as I feel like I need to, to get the support and the information that I need.

“Maybe, that way, you know, can be a bit more selfish, but one year in a lifetime, giving it everything that you have is actually a short time and that’s the kind of mindset that I have. That’s including me and people around me.”