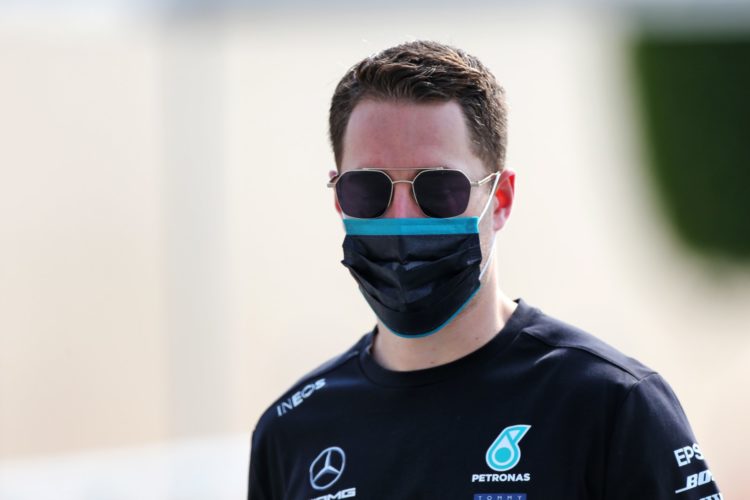 Stoffel Vandoorne will stay on as a Mercedes Formula 1 reserve driver and will be joined in the role by Formula E team-mate Nyck de Vries.

Vandoorne raced for McLaren across 2017/18 before linking up with Mercedes in a support capacity, alongside his Formula E race duties.

Mercedes placed him on standby when Lewis Hamilton contracted Covid-19 last December but ultimately drafted George Russell into action to race at the Sakhir Grand Prix.

De Vries, the 2019 Formula 2 champion, had a lengthy affiliation with McLaren prior to joining Mercedes’ Formula E squad.

Vandoorne delivered Mercedes’ maiden Formula E victory in Berlin last year while de Vries dominated the opening round of the 2020/21 season in Saudi Arabia at the weekend. 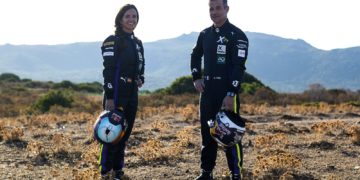 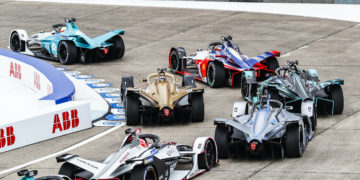 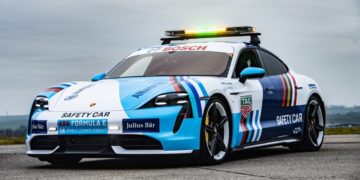