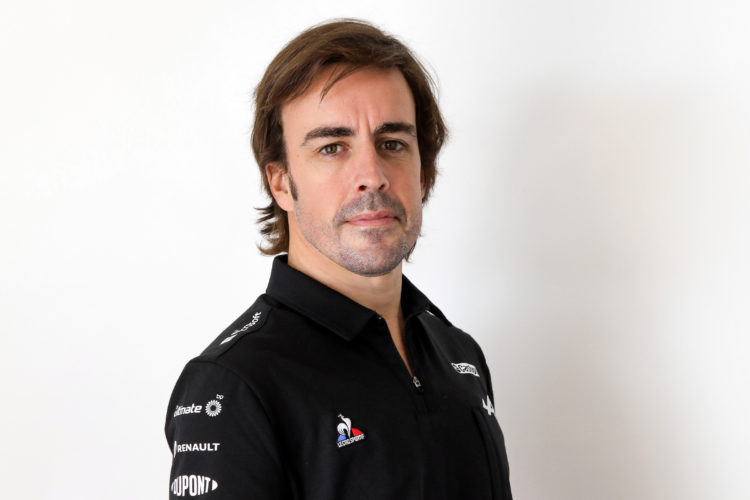 Fernando Alonso has asserted that he is a more complete driver than when he last raced in Formula 1 as he gears up for his return to the championship.

Alonso left Formula 1 at the end of the 2018 campaign though kept active in motorsport, competing in WEC, the Dakar Rally, and the Indianapolis 500.

Alonso confirmed last year that he would be mounting a Formula 1 comeback with Renault, which has been rebranded as Alpine, on a two-year deal.

On his spell out of Formula 1, Alonso said: “I became a more complete driver. You constantly learn when you push yourself to new limits and when you are out of your comfort zone.

“Without a doubt, I’m a more competent driver now than two years ago. [But] I want to improve even more as a driver.

“I took a lot of learnings from the last two years away from the sport, and I want to consolidate these and apply them in F1.

“For example, different philosophies of racing, driving techniques and approaches to work ethic.

“In terms of results [for 2021] it’s so difficult to predict. Last year the midfield pack was very close so this year anything can happen.”

Alonso expects to take a few races to get back up to speed in Formula 1 but dismissed concerns that his recent cycling accident, and subsequent jaw fracture, will have any impact.

“I normally think that it takes every driver on the grid three or four races to optimise everything on a new car, maybe a bit more if you change teams or if you are new to F1,” he said.

“To be 100 per cent up to speed it can take at least the first couple of races, but it is the same for everybody.

“I also had a small setback with a bike accident a few weeks ago, but luckily the preparation and my fitness will not be impacted and I’m ready to go.”