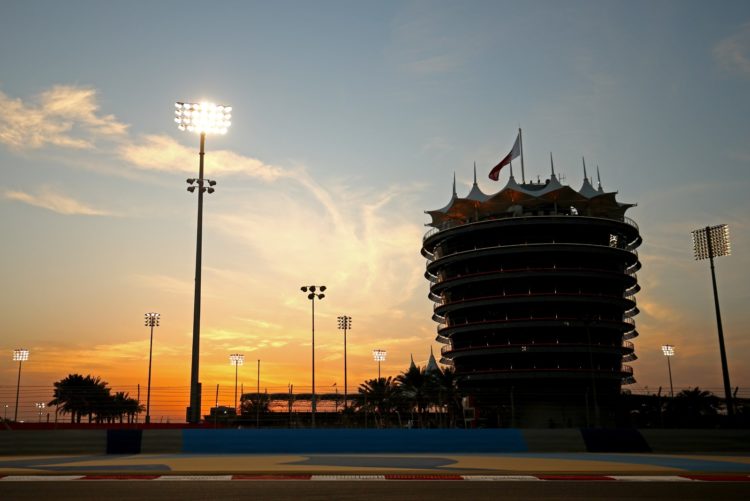 The Kingdom of Bahrain has offered a Covid-19 vaccine to personnel travelling to Formula 1 testing and the opening grand prix of the 2021 season.

The championship is to decline the offer from the Gulf state.

Bahrain is due to welcome Formula 1 for its sole pre-season test from March 12 to 14 and then again for the opening round of the campaign from March 26 to 28.

According to the latest data almost 10 per cent of Bahrain’s population have received the two doses of the Covid-19 vaccine.

Bahrain is offering five different vaccines to its citizens and on Sunday sent a communication that it is “extending the programme to major events in the Kingdom – on a voluntary basis – where timescales allow and provide additional benefit to both participants and the national population.”

“Due to the timescale of this year’s Formula 1 event, including testing, the vast majority of participants will be present in Bahrain for a three-week period ahead of the race.

“This, in turn, allows a unique opportunity to provide additional protection for those who wish to take up the opportunity in the form of vaccination (Pfizer-BioNTech vaccine).”

Those deemed to be a “race participant” would, under the offer, receive the vaccine upon arrival in Bahrain and then the second supplementary booster prior to departure, 21 days later.

Formula 1 responded by stating that “as a UK based organisation [Formula 1] has no plans to be vaccinated as a travelling group ahead of the already established rollout of vaccines through the health system in the UK.”

It is understood that Formula 1 teams are expected to follow suit with that stance.