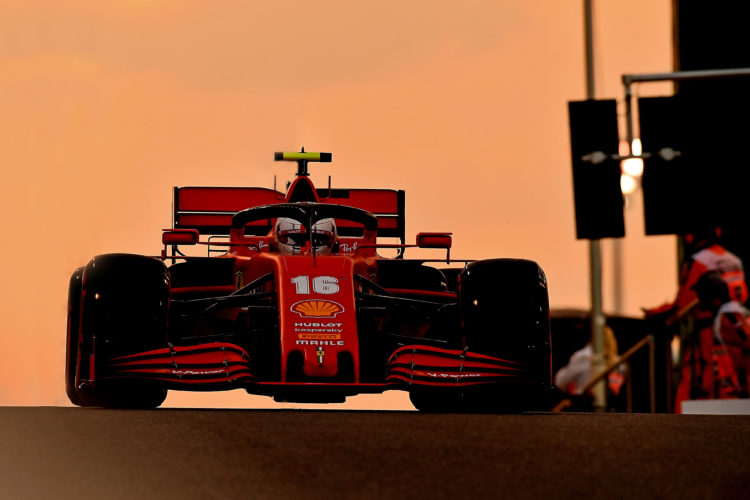 Ferrari will place the bulk of its development focus on its hoped-for 2022 Formula 1 revival after boss Mattia Binotto said it needs to be “realistic” over its winter gains.

Ferrari endured a troubled 2020 campaign with its draggy and underpowered SF1000 and slipped to sixth in the standings.

It has revised its power unit and spent its allocated tokens on addressing the rear of the car, providing Binotto optimism that key weaknesses from 2020 have been tackled.

Binotto believes Ferrari has made “significant effort” but cautioned that “we need to be realistic [as] the gap to the best last year was… not something we can recover in a single winter.”

Those regulations were deferred by 12 months, owing to the pandemic, but planned alterations for 2021 have already come into place.

They include a cost cap, initially at $145m, as well as a limit on permitted wind tunnel and CFD test time, based on a sliding scale of where a team classified the previous season.

Ferrari, off the back of finishing sixth, will be allocated more development windows than the rivals they aspire to catch, and Binotto says the 2022 reset provides an opportunity.

“Because of the windtunnel opportunity, and having some more time having finished sixth last year, our focus during 2021 will be [on] developing the 2022 car, that will be the main target,” he said.

“We will not spend much time on the ’21 [car] during the season, it is a balance, it is a choice that we need to make at some stage.”

Binotto suspects the form of teams during the early stages of the campaign may set the trend for the bulk of the campaign – and hopes there is no misleading information from the wind tunnel.

“To see how the car is handling at the very start of the season is very important as [it is] the balance of performance we may see for the rest of the season,” he said.

“As I said we know how much we progressed in the wind tunnel but what will be important is to see the track delivery, and how it will compare behave to expectations.

“We have experienced, and we’re not the only ones, that sometimes you mismatch from the wind tunnel to the race track.

Ferrari will unveil its SF21 on March 10.