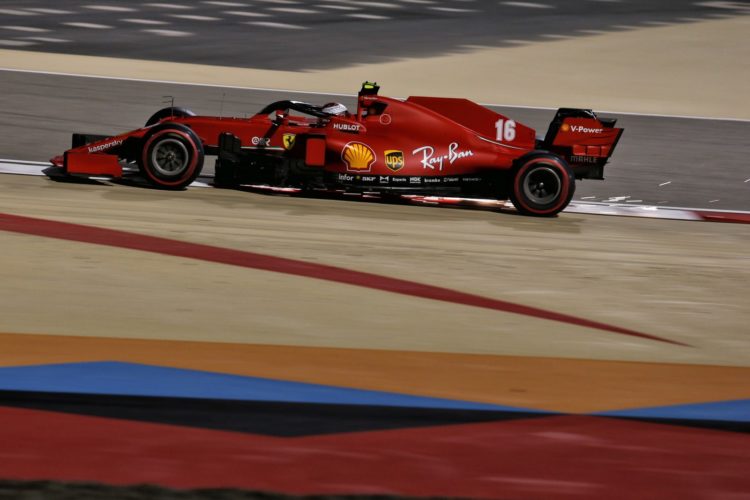 Ferrari Formula 1 Team Principal Mattia Binotto has asserted that the squad has “recovered quite a lot of speed” as it bids to bounce back from its worst showing in four decades.

Ferrari, runner-up to Mercedes from 2017 through 2019, scored only three podiums and slumped to sixth in the Constructors’ Championship in 2020.

Its subdued displays were most notable on high-speed venues as the SF1000 was draggy and lacked overall straight-line performance from the power unit.

Ferrari will not unveil its SF21 until March 10 but on Friday carried out a team launch, which was attended by Binotto and drivers Charles Leclerc and Carlos Sainz.

Formula 1 has carried over a large swathe of the technical regulations from 2020 but Binotto conveyed confidence that the main weaknesses of the SF1000 have been addressed.

“I think that last year the main issue was the speed on the straight line, not only the power, but both power and drag,” he said.

“We have worked a lot, both on the power unit and on the car aerodynamics to reduce the drag of the car.

“Based on our simulations today, based on what we can see in terms of power output from the dynos, and the drag of the car from the windtunnel, I think that we recovered quite a lot of speed on the straight lines.

“I’m expecting the speed not to be such an issue as it was, hopefully we can be competitive but we will only know in Bahrain. It is always relative to what the others are doing.

“We believe our car is certainly more efficient compared to the one we had last year, and when I say efficient, it is again both from the aero point of view and power point of view.”

Binotto also outlined his expectation that Ferrari will move up from its low ranking of sixth in the standings.

“I think that for us it’s important that [both drivers] do their maximum, because the sum of the two drivers’ points is key for the Constructors’ Championship, at the end of the season,” he said.

“I’m expecting Carlos to be very fast and competitive this season, as I know that Charles will be, as he’s been last year.

“We certainly need a good car to perform better, but I’m expecting from both of them to do well and hopefully to have a greater season that last year.”